The black curves of a train entering a depot cut through the snowy landscape of western North Dakota.

The scenery might look bleak, but it lies at the heart of an enormous energy bonanza drawing on the Bakken shale formation - a layer of oil-rich rock two miles deep which has made North Dakota the second-largest oil-producing state after Texas. Photographer Shannon Stapleton went to document life in the remote yet booming region.

“I was excited to embark on an adventure to the western frontier and see this modern-day gold rush for myself.”

It had been a couple months since I had travelled somewhere to cover an assignment, and I have to admit I was really looking to get out of town.

So when I heard that the Reuters text operation was covering a story in Williston, North Dakota, about the Bakken Oil boom, I thought it would be the perfect opportunity to visit a place that I had never been before.

That same day, I picked up the month’s edition of National Geographic and saw on the cover that one of my favourite photographers, Eugene Richards, had spent some time there this past summer. I was excited to embark on an adventure to the western frontier and see this modern-day gold rush for myself.

I should have known that the average daily high temperature in March doesn’t exceed 35 degrees Fahrenheit (2 degrees Celsius) in western North Dakota, and there is a wind there that bites right through you.

But still, I was getting out of town and having the opportunity to work on a story that had significant news value. So I took a 6:30a.m. flight from New York to Minneapolis for a layover, then went on to the wild frontier of Williston, North Dakota.

During the stopover, I was surrounded by burly men in Carhartt work clothes waiting to head back to a place that, I discovered, was a home away from home for many. It afforded them the opportunity to provide for their families, which most of them had left back in different areas all over the United States.

When I arrived in Williston, the temperature was a balmy 23 degrees Fahrenheit (-5 degrees Celsius) and I picked up my rent-a-car and drove to my “luxurious” weekly rental, located right off the main drag of Highway 85.

That day I met our text reporter, Ernest Scheyder, and even after a long day of travelling, I was excited to see the various oil drilling sites that were everywhere around the vast, snow-covered wheat fields.

About an hour into our venture, a snowstorm came out of nowhere and caught us a little off guard. It was blinding, so thank God for the iPhone’s GPS and Ernie’s four-wheel drive - with their help we made it back to the motel.

Over the next few days I encountered several men and women who had very similar stories about coming to Williston for work in order to survive and make a better life for themselves and their families in these troubling financial times.

Other than the daunting task of finding an affordable place to live, the jobs were there and ripe for the picking. Experience was not required in some cases. Wal-Mart was advertising starting jobs at $17 an hour, plus benefits, simply because they were having difficulty finding people to work for those low wages.

All in all, it was a mirage unlike anywhere else in the country, with unemployment numbers hovering around three percent – some five points lower than the national rate. Jobs were plentiful and there was a lot of money to be made.

With all that said, I have to admit that when my time was up I was more than ready to go home. The freezing cold temperatures, dirt roads, scarcity of eating options, lack of cultural diversity and – even though I’m happily married – the men-to-women ratio got to me after five days. 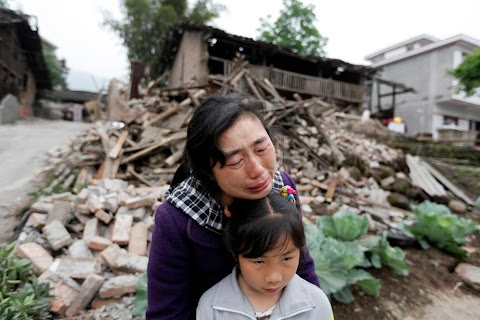 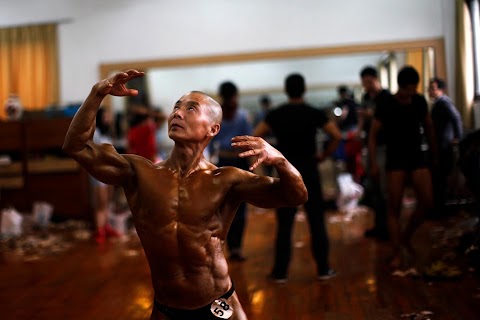