A worker stands in Brasilia's Mane Garrincha National Stadium, which is still under construction despite the fact that it is a venue for the fast approaching soccer Confederations Cup.

More than half a million tickets have been sold for the tournament in June, but host nation Brazil has yet to finish two important stadiums to be used in the event, which is a dress rehearsal for the 2014 World Cup.

Six stadiums will host the June 15-30 Confederations Cup, the first test of Brazil's capacity to organise next year's World Cup soccer tournament. Here is a rundown of the venues.

Maracana is one of the most famous soccer stadiums in the world. Pele scored his 1,000th goal there and Zico, Romario and Ronaldo are among the greats who have graced its famous turf. Perhaps most notoriously, Brazil lost the 1950 World Cup there when they went down 2-1 to Uruguay in what Brazilians call the Maracanazo. Once the world's largest stadium - Tina Turner sang to 188,000 people there in 1988 - Maracana has been overhauled entirely and its capacity more than halved. After the World Cup, the stadium will be used by Flamengo and Fluminense. Three Confederations Cup games will be played there: Mexico-Italy on June 16, Spain-Tahiti on June 20 and the final on June 30.

The stadium in Brazil's capital is known as the Mane Garrincha National Stadium after the beloved dribbler who starred in Brazil's 1962 World Cup victory. The original stadium was demolished and a new colonnade arena was built from scratch. The $500 million-plus cost makes it the most expensive of the 12 World Cup venues. With no local soccer team to play there, the Brasilia stadium - Brazil's second largest after Maracana - is a candidate to become one of the World Cup's white elephants. The stadium will host only one Confederations Cup game: the opening match between Brazil-Japan on June 15.

The Arena Pernambuco will be delivered on April 14 and the first test game one month later will be between the workers who built the stadium. The northeastern city of Recife is one of Brazil's soccer hotbeds, with three big clubs. Nautico and Sport have been yo-yo teams rising and falling from the first division in recent years but Santa Cruz is bigger than both - the third division side regularly draws crowds of more than 35,000. Nautico has signed a deal to play there and their rivals could follow. The stadium will host three Confederations Cup games: Spain-Uruguay on June 16, Italy-Japan on June 19, Uruguay-Tahiti on June 23.

The Fonte Nova was demolished and rebuilt after seven fans died when part of the terracing collapsed during a match in 2007. The new arena will be used by local sides Bahia and Vitoria after the World Cup. They played out their first game there last weekend, Victoria beating their city rivals 5-1. It will also host soccer matches during the 2016 Olympics Games, which are being held in Rio de Janeiro. The stadium will host three Confederations Cup games: Nigeria-Uruguay on June 20, Italy-Brazil on June 22 and the third-fourth place playoff on June 20.

One of Brazil's best-known stadiums, the Estadio Governador Magalhaes Pinto, as it is officially called, underwent a complete overhaul and was delivered to FIFA on time in December. It has long been home to the city's two main clubs, Atletico Mineiro and Cruzeiro. Cruzeiro has signed a deal to play its home matches there once the tournament ends. It will host three Confederations Cup games: Tahiti-Nigeria on June 17, Japan-Mexico on June 22 and a semifinal on June 26.

The reformed Castelao was the first to be completed and hosted its inaugural match in January, with former Manchester United midfielder Kleberson scoring the first goal. The entirely refurbished stadium is already fulfilling its promise to be a multi-use arena with a concert by Paul McCartney slated for May 9. After the World Cup, the stadium will be home to the city's three biggest clubs, Ceara, Fortaleza and Ferroviario. It will host three Confederations Cup games: Brazil-Mexico on June 19, Nigeria-Spain on June 23 and a semifinal on June 27. 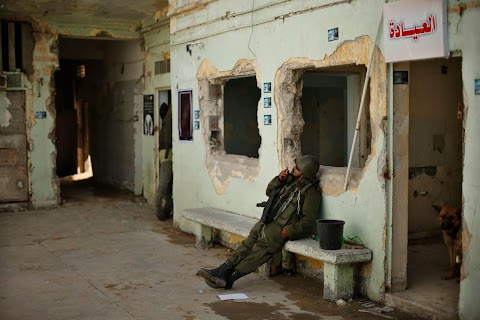 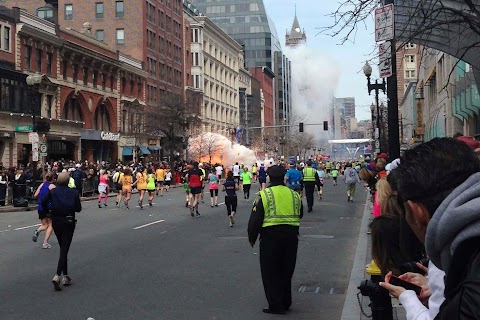