With his biceps rippling, his chest glistening and his modesty covered by nothing more than tiny speedos, 57-year-old Jin He gets ready to compete in a bodybuilding competition in the Chinese city of Shaoxing.

He was among a group of male and female amateur bodybuilders from clubs around the city who came to strut their stuff at the one-day event.

"After 15 minutes of grimaces and grins, the judges have a winner."

Feng Qing Ji, 69, and his younger brother Yu, 61, look at themselves in the mirror. Ji tries to help Yu with his posture; he tells him to straighten his back.

They are not in a park hanging around with other Chinese seniors, who typically meet up to play Mahjong or dance. Instead, they are covered in oil and wearing tiny speedos as they prepare for an amateur bodybuilder competition in Shaoxing, Zhejiang province.

Bodybuilding is not a very popular activity in China, despite the efforts of sport supplement companies that have promoted it here by touring stars like Ronnie Coleman, winner of eight "Mr Olimpia" titles.

But in a suburban area of Shaoxing, bodybuilding enthusiasts come to compete in categories that range from “Mr. Fitness Man” to “Grand Old Man” — the latter being a division for male participants over 50. The Feng Qing brothers started training 10 years ago and now take their place among some 100 contenders from clubs around the city.

While competitors are stretching and perfecting their poses in front of a mirror, a young girl in her 20s approaches Ji and asks him for some advice on her own postures. Silence falls over the room as other contestants turn around to listen. Mr. Ji, the oldest competitor in the tournament, gently corrects the young lady before she hits the stage.

Then it’s time for the “Grand Old Man” category. People in the audience stand and applaud as four men over the age of 50 enter and alternate between poses, then line up together for a final pose-off. After 15 minutes of grimaces and grins, the judges have a winner.

Jin He, 57, takes first prize. He receives a medal, a certificate, and 1,000 RMB ($160) in cash. After he collects his award, this champion of muscle changes back into his street clothes and flip-flops, and jumps onto a bus to go home. 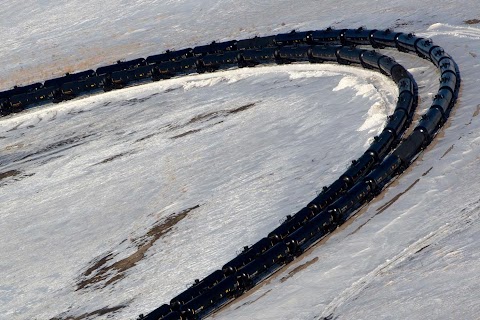 Adventures in an oil state 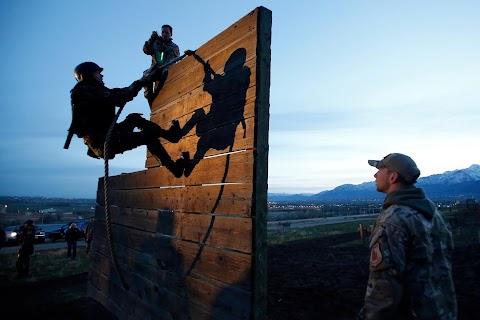 Training for the tough job