Jose Manuel Isidoro, 92, and his wife Maria do Carmo, 90, have lived in Terras do Lelo slum, not far from Lisbon, for 80 years. It is a place of flimsy shacks, where residents do not even have the basic benefit of running water.

Before the financial crisis struck, Portugal had planned to rehouse the shanty town's inhabitants, but as the country's social budget is slashed they find themselves still trapped on the margins of society.

Back in 2008, the 500 or so slum dwellers of Terras do Lelo were finally looking forward to a better life.

The authorities had decided where they would relocate the mainly Portuguese-speaking immigrants and Roma from their plywood and corrugated iron shacks that disfigure the fringes of one of south Lisbon's smartest beach resorts.

And then the financial crisis struck.

Five years on, as Portugal slashes its budget to please international lenders that provided a 78 billion euro bailout in 2011, there are no longer any public funds to erase the scar of shanties that would not look out of place in Mumbai or Soweto.

"Right now the state has no money to move people from here, but they should at least provide us with minimum conditions," said Euclides Fernandes, 33. The slums have no legal electricity, no sewerage and no running water.

"The emergency in the neighbourhood is water," said Fernandes, who lost his construction job when the sector slumped. "With unemployment everything gets worse. We're feeling it. Families who were paying rent and now don't have an income are coming back here."

The poverty of Terras do Lelo may be extreme, but the one-two punch of budget austerity and recession is being felt across Portugal, a nation of 10.6 million.

Tiago Saraiva with the Lisbon architectural practice Ateliermob, which is working to improve conditions in the slums, says teachers at his daughter's school have to pay out of their own pockets to photocopy exam papers.

For Miguel Bemba da Silva, a 43-year-old Zairean in Terras do Lelo, things are not looking up: "We don't have work. Life is bad," he said.

Except da Silva does have work of sorts. He earns a few euros for hauling plastic jerrycans of water from a public fountain half a kilometre away.

"Water is what we miss," he said. "It's better to do this than going around thieving." 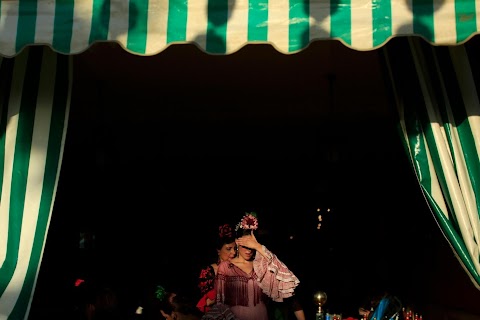 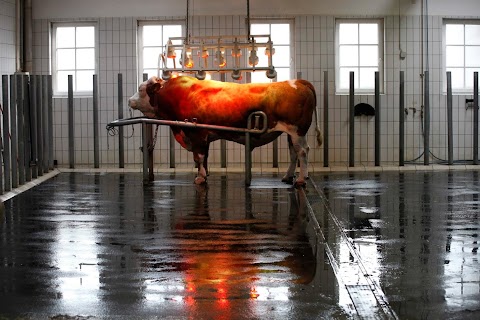