Myanmar is the world's second largest producer of opium, most of which comes from the country's restive and impoverished Shan state.

Members of an armed group named the Ta’ang National Liberation Army (TNLA) have been destroying poppy plantations in the region. Nevertheless, opium production in Myanmar soared by over a quarter last year according to a United Nations report. 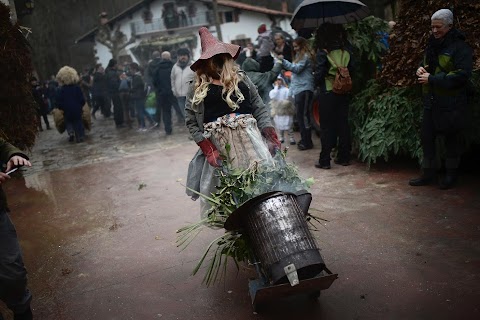 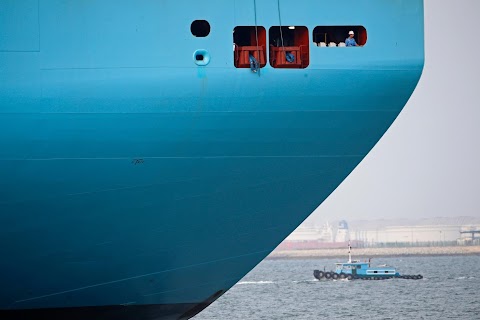