The massacre in a Connecticut elementary school last month provoked fierce debate in the United States about how to prevent such tragedies from reoccurring. To that end, President Obama announced a wide-ranging set of gun control proposals on Jan. 16. But the suggestion put forward by the country’s powerful pro-gun lobby is not to reduce gun ownership, but to arm teachers and authorities in schools. Many have already been attending courses like this teachers-only firearms class in Florida. 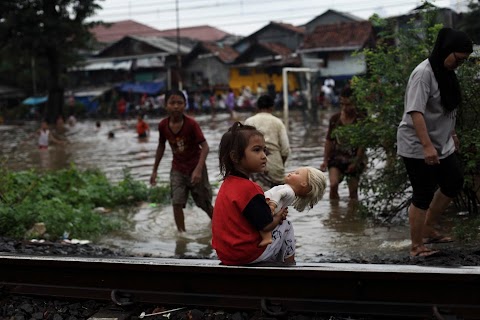