France has poured hundreds of troops into Mali - like this French soldier looking at the barrel of a tank - and carried out dozens of bombing raids there over the past five days to combat Islamist rebels in control of the country’s arid north. France says it plans to hand over leadership of the operation to regional allies soon, but President Hollande has also promised French forces will remain in Mali until stability is restored, raising the prospect of a drawn-out campaign deep in the desert.

France digs in for long, uncertain stay in Mali

In five days, France's sudden intervention in Mali to stop al Qaeda-linked Islamists seizing the capital has bounced it into a promise to keep troops there until its West African former colony is finally back on its feet.

Exactly how long that will take is hard to say. But Africa's latest war is likely to entail a long stay for France with an exit strategy that will depend largely on allies who have yet to prove they are ready for the fight.

"We should get used to the idea we are embarking on a major mission alongside Malian and African forces for the duration," Defence Minister Jean-Yves Le Drian said late on Tuesday.

The outcome could seal France's role in Africa for decades. At best, it is a chance to rescue a country destabilised by arms flooding in from the 2011 war in nearby Libya which France, under ex-president Nicolas Sarkozy, helped to promote.

But if it goes wrong, it could burden France with accusations of neo-colonialism on a continent which it wants as a trading partner to boost its own flagging economic vitality.

When France began air raids on the rebels last week and sent in ground troops, the government stressed it wanted to pass the baton quickly to Mali's neighbours. However, on Tuesday President Francois Hollande announced it would stay long enough to rid Mali of insurgents and ensure stability.

That long-term goal did not necessarily contradict a Foreign Ministry statement barely an hour earlier that insisted France's top priority was to hand formal leadership of the fight against Islamist rebels to an African-led force as soon as possible.

But it suggested France foresees three phases: a weeks-long, mainly airborne effort to inflict huge damage on the enemy in its northern stronghold; discreet but decisive support to African troops in a messy ground war to win back the north's main towns; and finally an open-ended stabilisation mission to protect its 6,000 expatriates and ensure chaos does not return.

That is if all goes well. But at each turn Hollande, who is embarking on his first military conflict since entering power in May, will encounter unknowables that could upset the timetable.

France threw crack troops and state-of-the-art hardware including Rafale and Mirage jets into Mali, quickly blocking the rebels' advance south and destroying many of their operating bases, fuel and munitions stocks with air strikes in the north.

Paris can rely on intelligence from its Harfang surveillance drones and 800 soldiers have been redeployed, some from missions in Chad and Ivory Coast. Others, including units hardened by battle in Afghanistan, will bring the total up to 2,500.

But France is adamant it wants to transfer leadership of the operation to troops promised by nations of the West African ECOWAS regional grouping and to Malian forces which the European Union has promised to train up to battleground standards.

Neither ECOWAS nor the EU are known for quick decisions or rapid implementation on the ground.

"We've got some transport and logistics issues to sort out," a French Foreign Ministry spokesman said, acknowledging the fact that many African countries simply do not have air transport to get their soldiers into the war zone.

Help from NATO allies including Britain, the United States, Germany, Belgium, Canada and Denmark means the first African troops should start arriving in Mali within days and a 3,000-strong ECOWAS contingent could gather in the next few weeks.

But it will be weeks before the EU training mission starts yielding fruit, even if member states can agree later this week to speed up deployment of their military personnel.

"In the best-case scenario, we could have a decision to launch the mission around mid-February," said one EU diplomat, adding that this would only be when the trainers begin arriving rather than the start of activities.

But assuming France is able to hand over formal leadership to African troops relatively soon, even the larger contingents will struggle in a desert war zone far removed from the tropical savanna terrain they know best.

"The whole thing's a mess. We don't have any troops with experience of those extreme conditions, even of how to keep all that sand from ruining your equipment," a top government adviser in Nigeria, which has promised a 900-strong contingent. "We're facing battle-hardened guys who live in those dunes."

Strengthened by Libyan arms that spilled out of Muammar Gaddafi's caches when NATO bombing helped his overthrow, the Islamist insurgents were still holding on Wednesday the central towns of Konna and Diabaly seized in the past week.

The downing of a French helicopter on the first day of the strikes showed they may have MANPAD shoulder-mounted rockets to knock out low-flying aircraft.

"Even when the African operation has started, the French will not leave the picture. They will offer support and no doubt one-off strikes," said Bruno Tertrais, senior research fellow at the Paris-based Foundation for Strategic Research (FRS).

While French air power will give its allies a massive advantage over their utility vehicle-borne enemy, that will not substitute for the ground war needed in the end.

UK-based Sahara expert Jeremy Keenan suggested one scenario could be that French troops embed with, and discreetly guide African units in the end-game to take back and hold northern cities such as Gao, Timbuktu and Kidal.

"Sooner or later you will have to put ground troops in to clear up the mess – and it could be very messy," he said. "In practice, France will run the shooting match." 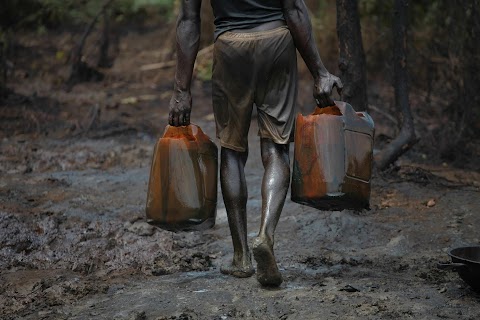 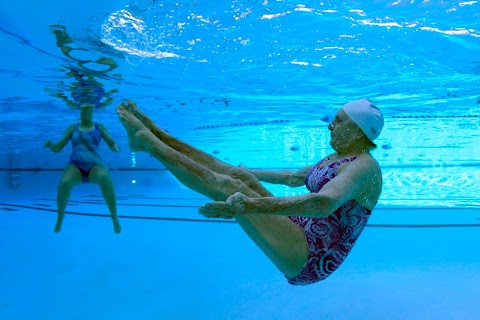