Tilak Raj Bathla's tiny weaving factory (pictured below) is one of the few still humming on a once busy road in the northern Indian city of Panipat, known as the country's "textile city".

Nearby, more than two dozen other workshops are locked from the outside, while dogs and cows roam through other abandoned factories. Scrap dealers enquire about idle powerlooms.

The GST replaced several federal and local taxes and tore down tariff barriers between India's 29 states, but critics say that has been to the benefit mainly of large, nationwide businesses.

Modi, in an Independence Day speech on Aug 15, said the businesses that faced "teething difficulties in adopting GST had accepted the challenge and the country is now moving ahead." 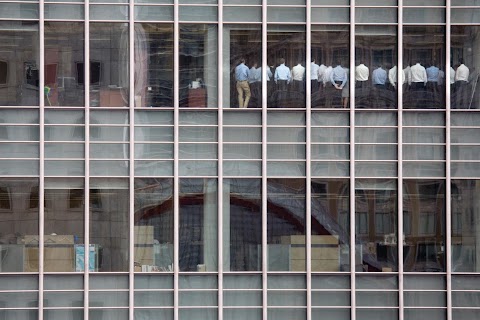 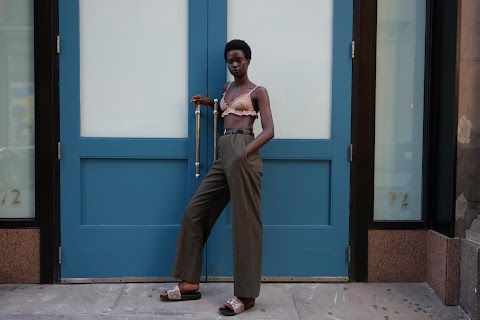