It is an image that became a symbol of the global financial crisis -- about 20 bankers, their backs turned to the window, attending an emergency meeting at the London office of Lehman Brothers as the firm slid towards collapse.

Gwion Moore, one of those pictured in the Reuters photograph taken on Sept. 11, 2008, recalled how the growing sense of panic in financial markets contrasted with the mood inside the building at the time.

"It was almost a festival atmosphere at the bank. We weren't doing any business. But people were still coming to work and just chatting to each other," Moore said. 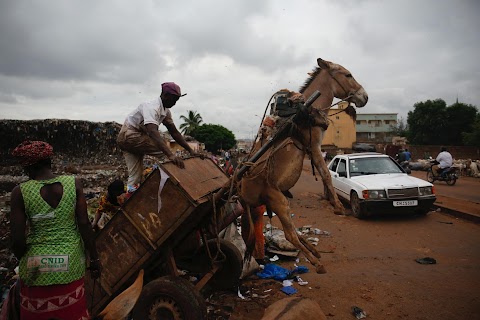 In Mali, donkeys help with the fight against waste 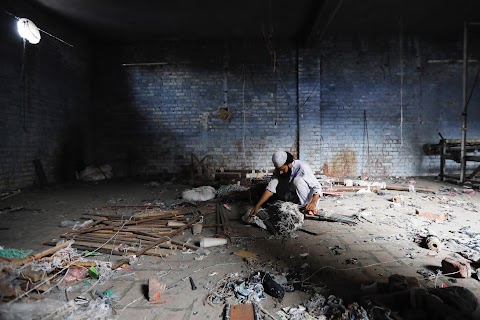