On the plain of Arafat, I stood among hundreds of thousands of people who were all trying to reach the top of Mount Mercy, whilst covering my first haj after 20 years as a photographer for Reuters.

Instead of praying in the traditional way, people were doing it in the “21st-century” way — using their mobile phones to read out prayers and take pictures at the mountain.

There was one woman sporting a bright turquoise ring that caught my eye. Decades of haj tradition dictate the norm is to not wear jewellery. 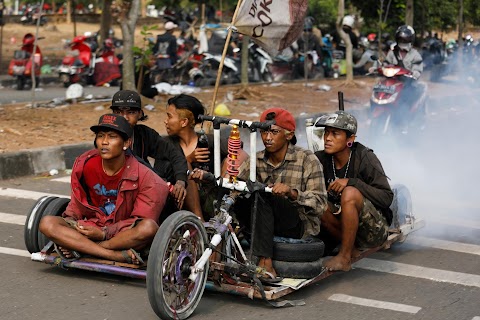 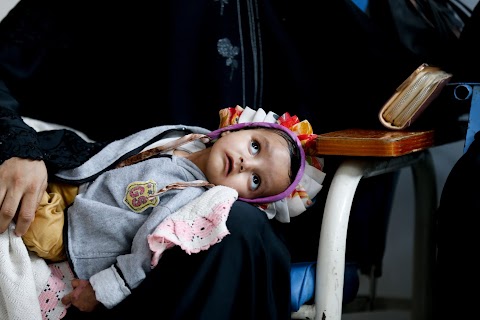 Cancer patients - the other victims of Yemen's war