Jittery Venezuelans on Friday rushed to shops and formed long lines in preparation for a monetary overhaul that will remove five zeros from prices in response to hyperinflation that has made cash increasingly worthless.

Shoppers sought to ensure their homes were stocked with food before the measure decreed by President Nicolas Maduro takes effect on Monday, on concerns that confusion among merchants and overtaxed banking systems could make commerce impossible.

"This is going to be complete disaster, we don't have information," said Yoleima Manrique, 42, assistant manager of a home appliance store in Caracas. "It's going to be crazy for the clients and for us." 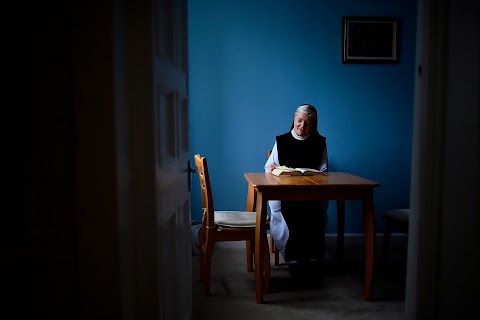 Ireland's Catholics prepare for a visit from the Pope No people, no problem for forest dwellers in Belarus