Unmarried men sleep in a shared bed in the remote village of Siyani.

Siyani is typical of many Indian villages and may be an indicator of things to come as the country's male to female ratio declines: the village has some 350 unmarried men over the age of 35 - and hundreds more under 35 - because there aren't enough women to marry.

Nearly two dozen men building a temple in this remote farming village lay down their tools at midday and walk through the dusty streets to a shed where they are joined by another group of men - and start eating a meal cooked by a man.

They live, eat and sleep together, sharing mattresses on the bare floor of an empty room the way a married couple usually would. All but a handful are unmarried - a living example of India's rapidly worsening gender imbalance.

"I have been looking to marry since I was 15," said Vinodbhai Mehtaliya, a 23-year-old Siyani farmer.

A decades-old Indian preference for male children, who are seen as breadwinners, has led to the skewed ratio, aided by cheap ultrasound tests that assist in sex-selective abortions and female infanticide.

Siyani, in the western state of Gujarat, shows the decline. Here, some 350 men over the age of 35 are simply unable to get married - out of a total population of roughly 8,000.

"I'm lucky I got married 20 years ago" said 42-year-old Laljibhai Makwana, who works as a diamond polisher in one of the village's small workshops. "If I was young here today I would never get married."

The absence of women is obvious in the village's bumpy, tiny lanes, where cows wander freely, especially in the evenings.

"There is little industrial development or infrastructure here, so people are poor and uneducated," said Prashant Dave, the 41-year-old owner of a small flour mill who said he was lucky to be married.

"There are too few women and they leave for better prospects."

Among the group of men living together, men perform all the tasks which are traditionally the domain of women: sweeping, cooking and cleaning.

The situation has also led to another reversal in custom, with some women and their parents asking for a lot of money from men to allow men to marry them, an inversion of the usual dowry system in which the woman's family has to pay the man's.

At sunset, as the day's work ends, groups of unmarried men gather around the village tea stalls and tobacco shops, lacking wives and families to go home to.

"I've given up looking," said Bharatbhai Khair, who is single at 45 and has been trying to marry for 25 years.

"The women want more money for marriage than I can afford." 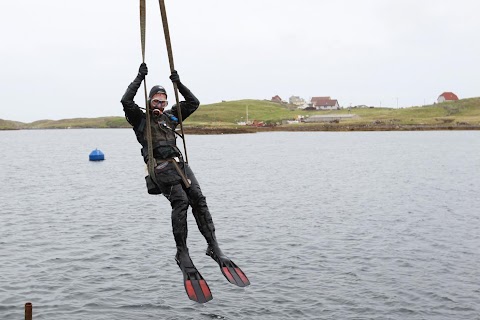 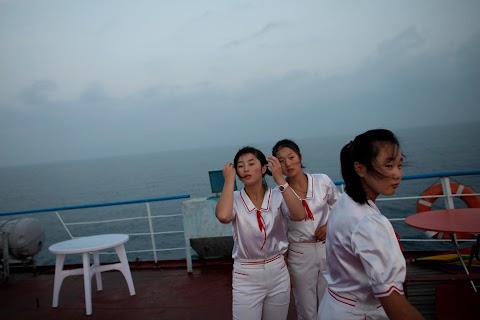