Looters rampage through a convenience store in Hackney, east London. In the summer of 2011, rioting and looting spread across Britain. During five days of violence, hooded youths set buildings and cars ablaze, smashed shop windows and hurled bottles and stones at police, in the country’s worst unrest in decades.

In August 2011, London police shot and killed a young man named Mark Duggan, sparking a demonstration that lead to five nights of rioting across Britain. Here's how events unfolded:

Aug. 4, 2011 - Police investigating gun crime in a black community shoot 29-year-old Mark Duggan after stopping him in a taxi in Tottenham, north London. He dies at the scene.

Aug. 6 - Duggan's friends and family gather outside Tottenham police station for a peaceful protest. About 200-300 people join the demonstration.

Later, missiles are thrown at police after what locals say is a dispute between a protester and a police officer.

Aug. 8 - Unrest spreads to Hackney, northeast London and Clapham, in southwest London. Rioting follows in Ealing in the west and Woolwich in the east. London Mayor Boris Johnson says he will cut short his holiday and return.

Aug. 8-9 - Rioting continues through the night in several parts of the capital. A police station is set alight in Birmingham and officers are called to a number of incidents in the northwest port city of Liverpool.

Aug. 9 - Cameron condemns the disorder as "criminality, pure and simple". He says there will be 16,000 police on the streets of the capital.

Cameron visits Croydon to see the damage from the previous night's violence. Johnson visits Clapham to thank volunteers for cleaning up.

In Salford, Greater Manchester, rioters throw bricks at police and set fire to buildings. A police station is firebombed by 30 to 40 males in Nottingham. Cars are burned and stores looted in West Bromwich and Wolverhampton in central England.

Aug. 10 - In Birmingham, police launch a murder inquiry after three Muslim men are killed in a hit and run car incident.

A surge in police numbers and heavy rain in many places help to calm streets in London, although missiles are thrown at police in Eltham in south London.

Aug. 11 - Parliament is recalled and Cameron says he will keep a higher police presence of 16,000 officers on London streets through the weekend and will give police powers to demand the removal of face masks or other coverings if their wearers are suspected of crime.

Cameron tells parliament police tactics had failed at the start of the rioting. The Association of Chief Police Officers head, Hugh Orde, says "The fact that politicians chose to come back is an irrelevance in terms of the tactics that were by then developing."

Richard Mannington Bowes, who was injured an attack in Ealing on Aug. 8, becomes the fifth person to die because of the riots. A 22-year-old man has been arrested.

Aug. 12 - Steve Kavanagh, deputy assistant commissioner of the Metropolitan Police, says 16,000 officers will remain on duty in the capital over the weekend.

Aug. 13 - Cameron's decision to appoint William Bratton, credited with curbing street crime as police chief in New York, Los Angeles and Boston as an adviser, is a "slap in the face", an English police body says.

Aug. 15 - Cameron vows more "no-nonsense policing" and tougher sentencing to tackle gang culture and known troublemakers, and says he will do more to promote families and boost discipline in schools.

The number of arrests across seven police forces reaches 2,772, of whom 1,406 have been charged. Three people charged with the murder of the men in Birmingham on Aug 10. appear in court. 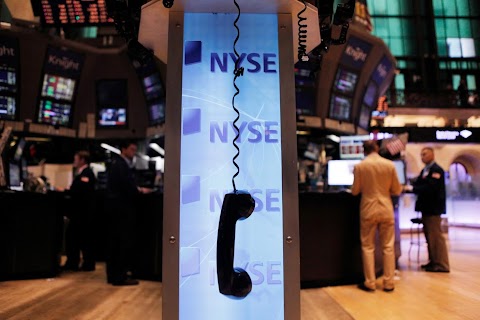 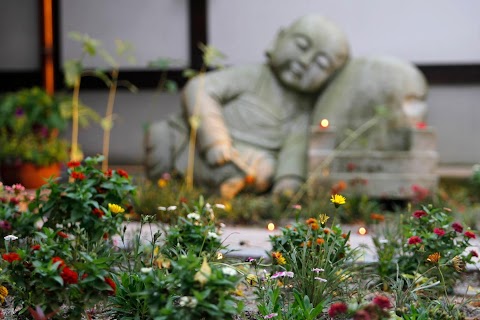