Boules is a quintessentially French game, and France’s Jewish migrants have brought it with them to Netanya.

The Mediterranean city north of Tel Aviv has become the semi-official capital of the French community with patisseries, cafes and even a boules club in a local square.

With anti-Semitism rising in France, and their worries stoked by this month's killing of four Jews in a kosher supermarket in Paris, French Jews now make up the largest group of new migrants to Israel. 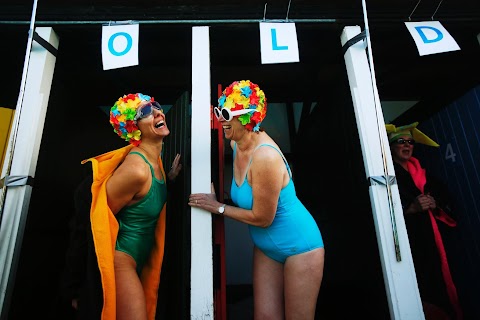 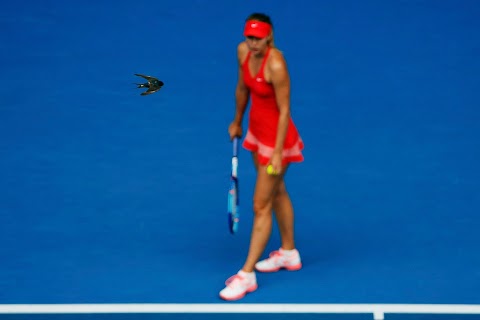