Greece, which triggered the euro zone’s financial crisis in 2009, heads to an early snap election this week, just over halfway through the government’s four-year term.

With the country’s sudden return to the spotlight, Reuters photographers take a look back at a crisis which took the country to the brink of bankruptcy, brought thousands of people on to the streets and cast doubt on Greece’s euro membership. 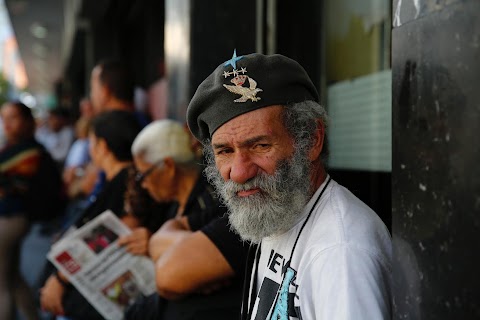 Queuing for a living 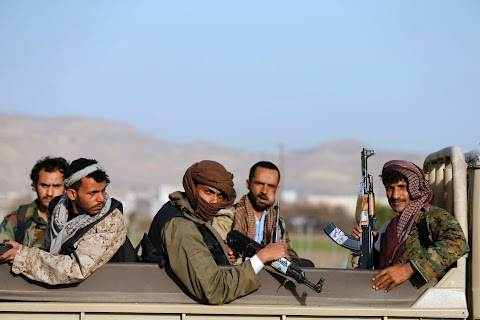