Flames rage behind a protester in the Turkish capital Ankara as the country's biggest cities were rocked by days of some of the most violent riots there in decades.

Hundreds of police and protesters have been injured since May 31 in the unrest, which began with a demonstration to halt construction in a park in an Istanbul square and grew into mass protests against what opponents call Turkish Prime Minister Tayyip Erdogan's authoritarianism. 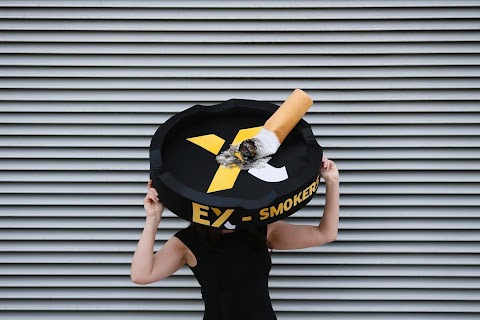 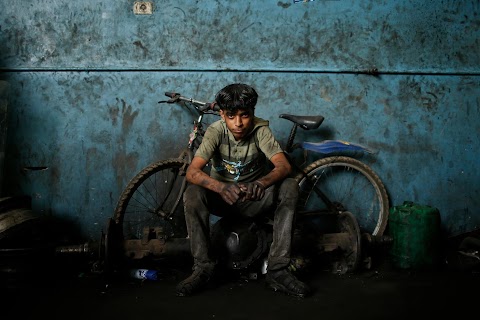