During the last few months of the long and arduous race for the White House, President Barack Obama has been campaigning hard to win votes in what is set to be an intensely close election.

Reuters photographer Jason Reed has been covering Obama's movements as he strives to once again win the office of President of the United States.

Jason Reed has created a video blog about his experience of covering Obama’s 2012 campaign. 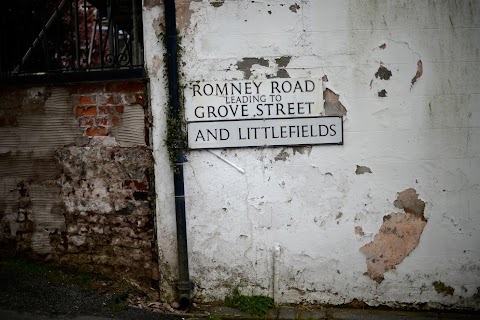