A new front in Ethiopia's war in the Afar region is imperilling efforts to get enemies to sit down to peace talks, three regional officials and three diplomats said, and a ceasefire declared last week may have been breached in some places.

The flare-up of violence in Afar this year came after fighting in the neighbouring regions of Tigray and Amhara had ground to a stalemate and as moves were gathering pace to get the government in Addis Ababa and Tigrayan rebels to agree to peace negotiations.

"There cannot be peace in Ethiopia while there is fighting in Afar," said Mussa Ibrahim, a clan leader in Erepti, one of six districts in Afar currently occupied by Tigrayan forces.

The hospital's chief executive officer Mohammed Yusuf said that around 300 people injured in the violence, including women and children, had arrived since January.

Cases of children wounded by unexploded ordnance or landmines have jumped from none to around 25 cases per week for the past two months, according to Tamer Ibrahim, head nurse for the surgical unit. Reuters saw medical records for 22 of these cases. 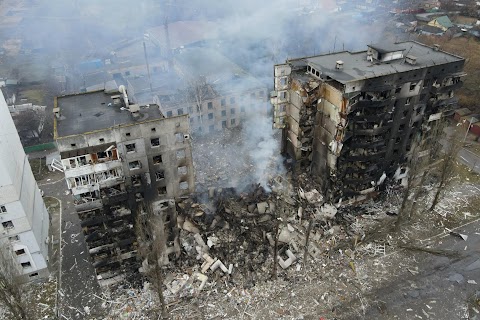 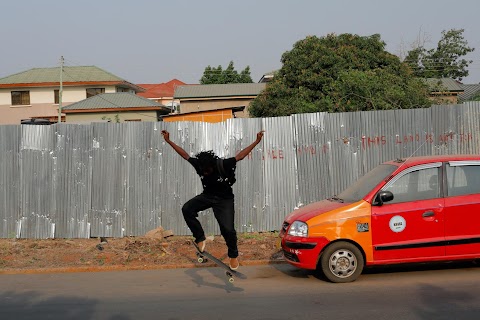