Chanting "Allahu Akbar" (God is greatest), dozens of armed men in camouflage uniforms from Russia's republic of Chechnya train in snow in a camp in the rebel-held east Ukraine.

Behind the wheel in Kabul 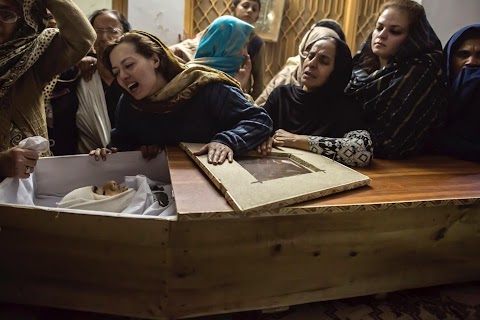