William Hernandez, tired and aching, had just finished a 24-hour shift as a coroner examining more than a dozen corpses in the capital of El Salvador, victims of gang warfare that has made the Central American country one of the most violent in the world.

In more than 20 years at the National Forensics Institute, Hernandez has never dealt with so many violent deaths nor seen attacks as vicious in San Salvador, he said. 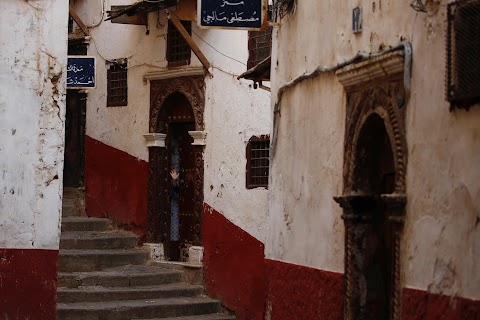 Faded grandeur of the Casbah 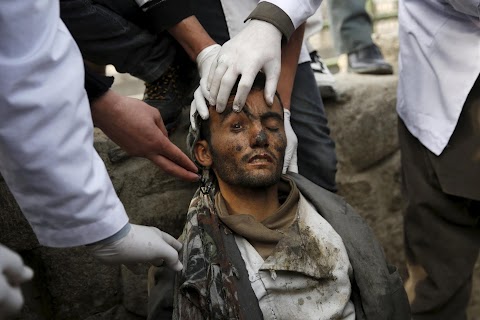 Kicking the habit in Kabul