Afghan officials opened a new drug treatment centre in an abandoned NATO military base in Kabul, in the latest attempt to stamp out the country's massive problem of drug abuse.

Afghanistan is one of the world's biggest sources of opium, producing around 3,300 tonnes last year. Here doctors check on a man during a police operation to round up suspected addicts. 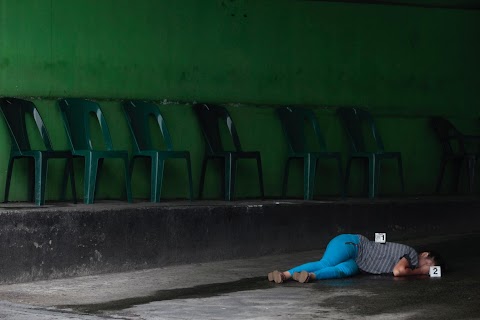 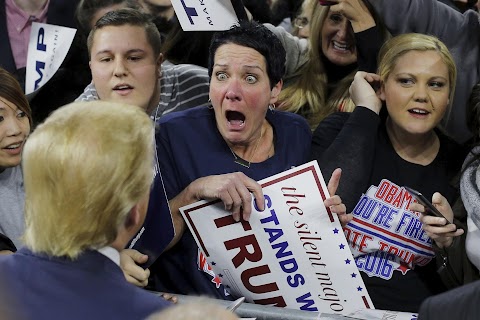