Near London’s Heathrow airport, object of an intense political debate over whether to expand, activists opposing its growth gather on the site of a former market garden.

About 60 people live on the “Grow Heathrow” protest camp, which started five years ago and now includes a wind turbine, solar panels and a community garden growing vegetables and flowers.

In early December Britain delayed the politically-charged decision on where to build a new airport runway. That prompted angry business leaders to accuse David Cameron's government of putting politics over the national interest.

The Prime Minister had promised to say by the end of the year whether he backed a 23-billion-pound runway at Heathrow after a 3-year independent review named the site in densely populated west London as the preferred location.

Instead Cameron's government said it needed more information on the environmental impact before it could sign off on an issue that is already 25 years in the making. 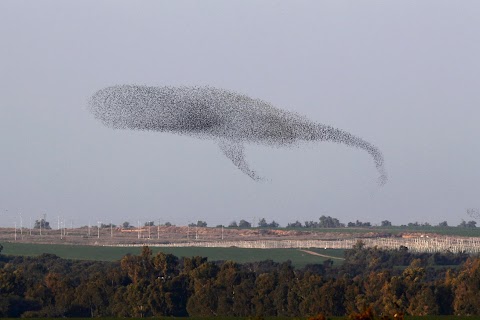 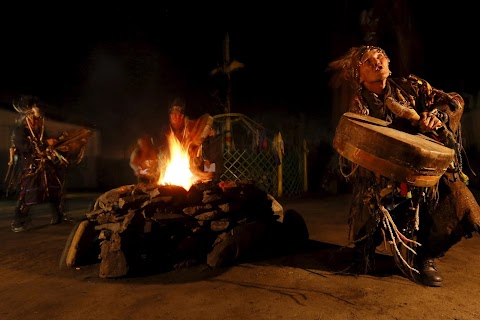