Since 1999, Scotland has had its own devolved parliament and can legislate on issues such as education, health, the environment, housing, and justice.

Next month however, Scottish voters will be able to decide whether their country should take the much bigger step of becoming fully independent from the rest of the United Kingdom. With the vote looming, photographer Paul Hackett documented life in the Scottish parliament. 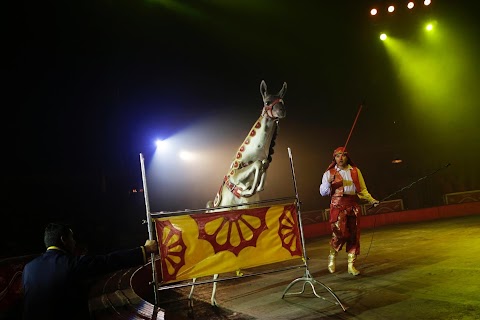 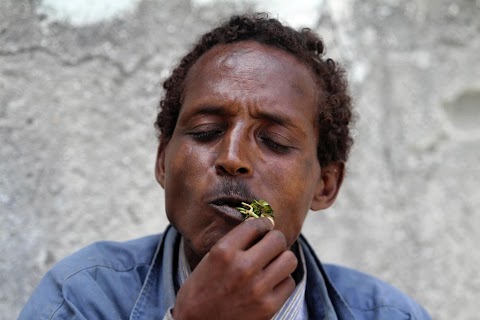