The Sochi Winter Olympics are just over a month away, and top competitors around the world are preparing for the big event.

Photographer Lucas Jackson took a series of athletes' portraits at a Team USA media summit in Utah in 2013. For some shots he asked his subjects to imagine they were just about to compete and then captured the looks on their faces. 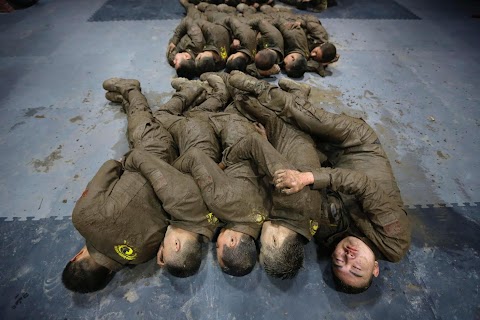 Trained to guard the rich 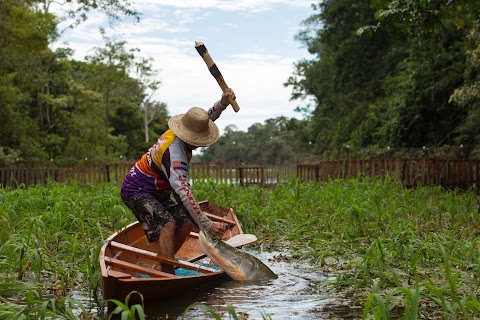