In February 2013 fierce clashes bubbled in Mali after France sent in troops the previous month to combat al Qaeda-linked rebels in control of the country's arid north.

In South Africa, Olympic and Paralympic superstar Oscar Pistorius was charged with shooting dead his girlfriend in one of the most high-profile murder cases of recent years. And in Syria, the brutal civil war ground on. Below are a selection of some of the strongest images of the month. 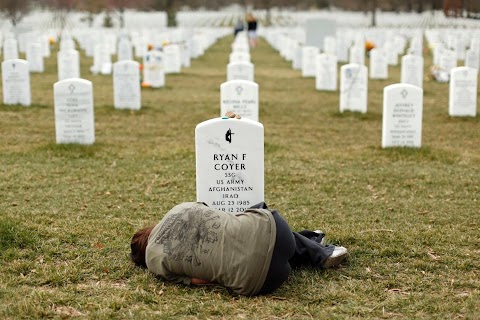 Pictures of the year - March 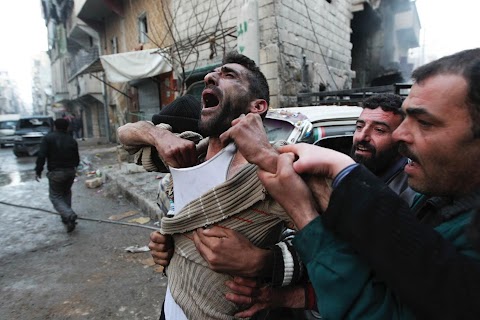 Pictures of the year - January