Twenty-five-year-old Lesleigh Coyer curls up in front of the grave of her brother, a U.S. soldier who died of complications from an injury he sustained in Afghanistan.

The poignant image is one of many striking pictures from March 2013, a month which saw the election of a new pope, the death of Venezuelan President Hugo Chavez and an outbreak of sectarian violence in Myanmar. 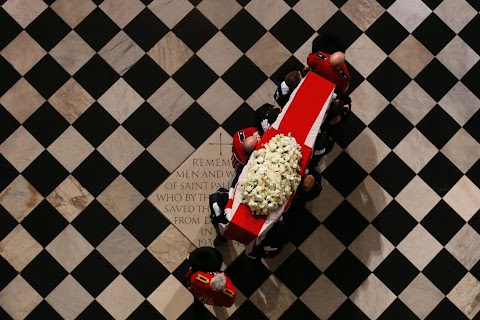 Pictures of the year- April 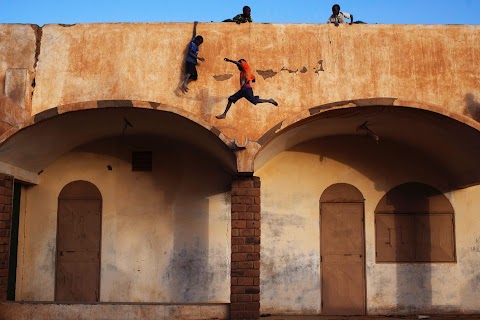