In June 2013 the U.S. Supreme Court handed a significant victory to the gay rights movement by ruling that married gay men and women were eligible for federal benefits.

In the same month, parts of central Europe were swamped by severe floods and former National Security Agency contractor Edward Snowden first made the news after leaking details of previously secret U.S. government surveillance programs to the media. 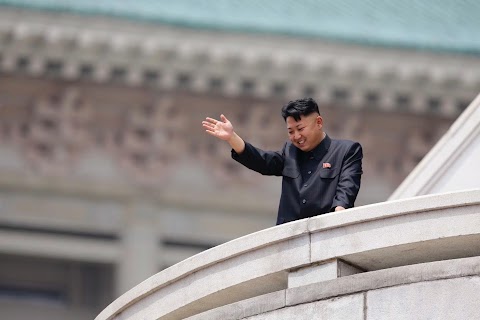 Pictures of the year - July 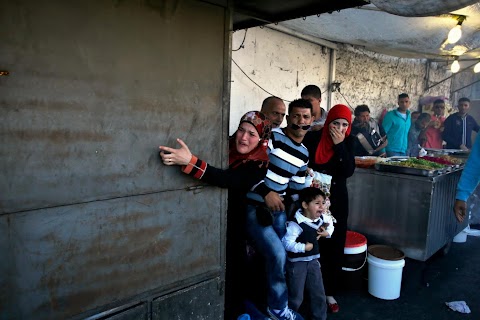 Pictures of the year - May