In the mountains of south east China are nestled the Fujian Tulou – huge earthen buildings that appeared in their earliest form around 1000 years ago, and which were developed partly as defensive castles, partly as mini-villages for whole clans.

These vast structures, which according to UNESCO were known as “a little kingdom for the family,” are still in use by people today – like this man brushing his teeth. 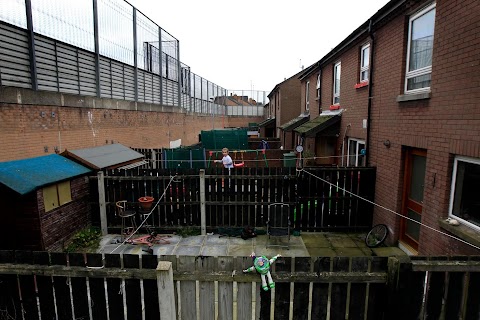 A barrier to peace 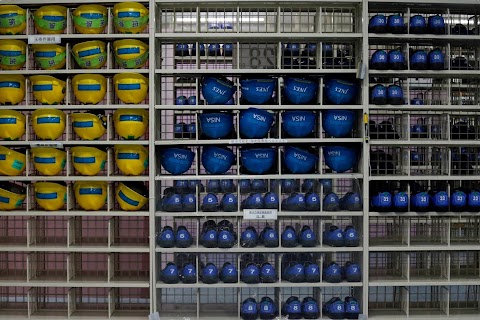