Welcome to the world’s biggest nuclear power station - Kashiwazaki-Kariwa plant in Japan, which has the capacity to produce a massive 8,212-megawatts of electricity. Currently, however, it is not churning out this vast quantity of energy, since all but two of Japan's nuclear reactors remain off-line following the 2011 earthquake and tsunami that wrecked the country’s Fukushima Daiichi plant, causing widespread radiation contamination.

"A cardboard cartoon of a rabbit held up a sign reading, 'NUCLEAR RADIATION MANAGEMENT AREA BEGINS!'"

With seven reactors capable of producing 8,212 megawatts of electricity, this power facility is officially registered as the world’s largest nuclear power plant in the Guinness Book of Records.

But the reality of the power station is very different from its reputation. Two of its reactors were shut down for a while after an earthquake in 2007, and the remaining reactors were taken offline for safety checks and maintenance after Fukushima’s nuclear disaster, due to public concerns about the safety of nuclear energy in earthquake-prone Japan.

However, the plant’s operator Tokyo Electronic Power Co (Tepco) hopes to get this power plant operating because it is overwhelmed by the soaring cost of fuel, radiation cleanup expenses and compensation payments to displaced residents. Tepco invited the Reuters multimedia team into the nuclear plant in order to show their upgraded safety practice.

The tour started as we passed through the tightly secured main gate and entered the nuclear station, which has been the scene of countless battles against the invisible threat of radiation.

Here inside the reactor building, all workers carry their own personal radiation gauge and full-body screenings are common daily practice. Journalists are not exempt from the routine, and we had to wear a helmet and goggles along with thick gloves and socks when we entered the No.6 reactor building.

A cardboard cartoon of a rabbit held up a sign reading, “NUCLEAR RADIATION MANAGEMENT AREA BEGINS!” We had to walk through several thick, shielded doors and a hatch-shaped entrance, which resembled part of a lunar base in a sci-fi movie.

We finally reached the centre of the building, where there is a Reactor Pressure Vessel for nuclear containment. Nuclear energy is invisible, but the heated air in the room, the tightly sealed metal facilities and the rising numbers on the radiation gauge counter were enough for me to know that I was quite close to it.

Before we entered this reactor building, Tepco showed us the strengthened safety measures they had put in place. First was a tsunami prevention wall. Before the disaster in Fukushima, a height of 3.5 meters was considered adequate protection, but since the Fukushima nuclear plant was wrecked by a tsunami, Tepco is constructing a wall that can withstand a powerful wave up to 15 meters high.

In addition, a new fresh-water reservoir has been built to cool down a boiling reactor in case of an emergency. Backup generators, fire trucks and water pumps have been reinforced too.

“It is too premature to talk about when reactor restarts will happen,” said the deputy manager of the plant. 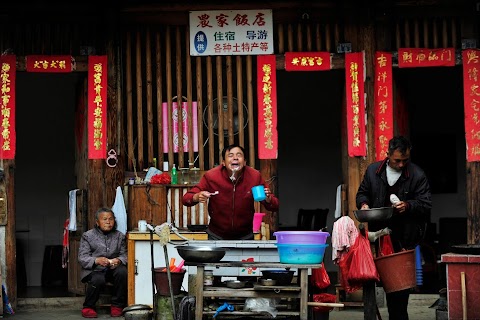 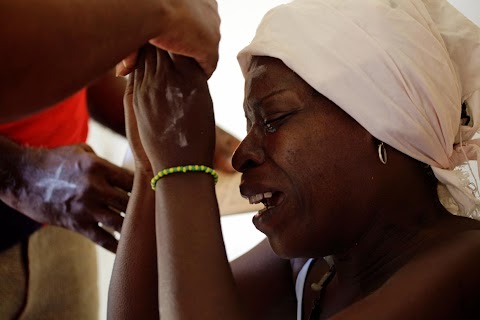