Cengiz seemed to have it all.

A high-paying job in Germany's tech sector gave him money and prestige, but his life was spiralling out of control. A cocaine addiction had pushed him to the brink of suicide.

Desperate for escape after waking up one morning in a pool of his own blood, he found salvation half a world away at a Buddhist monastery in Thailand known for its drug rehabilitation programme.

"For many of us here, this is our last chance," he said. 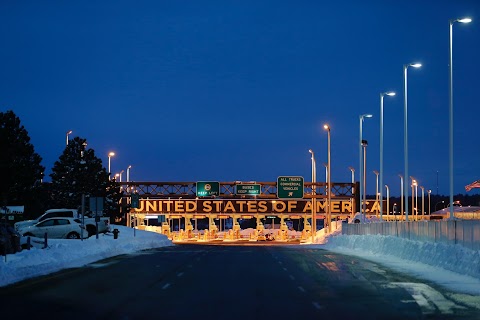 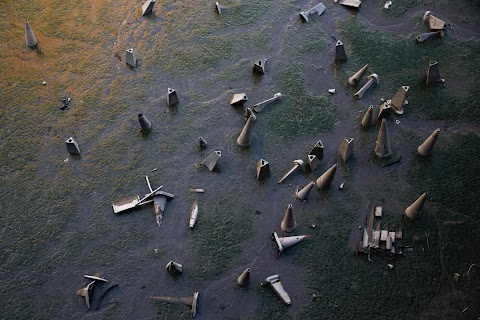 London's dark river and its secrets