London's River Thames has been the lifeblood of the British capital since the city's origins as a Roman garrison town around 2,000 years ago.

The artery through which the world's trade passed at the height of the British Empire, its banks were lined with factories that drove the industrial revolution but left its waters biologically dead.

Over three months, Wermuth walked along the banks of the Thames, photographing the river and the abandoned objects exposed by the receding tide.

They range from the mundane to the enigmatic: mud-encrusted traffic cones and swirling seaweed to the carcass of a pigeon lying next to a rose on the sand. 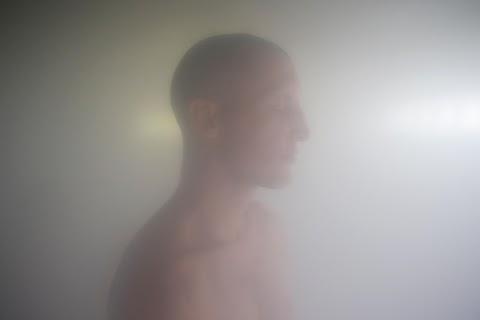 Fighting addiction at a Thai monastery