Roberto Galan, 33, paid a trafficker $3,000 to smuggle him into the United States from El Salvador for the first time as a teenager in 1997.

Since then, he has been deported twice but has returned each time.

Now he is once again in deportation proceedings, being held at the Adelanto Detention Facility near San Bernardino, California, along with more than 1,800 other immigrants awaiting hearings or deportation after being arrested by U.S. Immigration and Customs Enforcement (ICE) agents.

David Marin, a senior ICE official based in Los Angeles, said little had changed in day-to-day operations at Adelanto since Trump took office.

"There have not been any major changes since the change in administration," Marin said. "We are still focusing on arresting criminal aliens. That's our commitment to public safety." 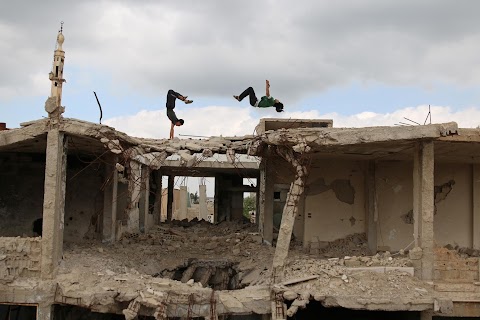