Cradling her newborn son in a steamy migrant shelter near the Guatemalan border, Concepcion Bautista says she still plans to reach the United States, but will linger in Mexico to see how U.S. President Donald Trump's immigration policies play out.

Bautista fled Guatemala after gang members threatened to kill her and seized her home, demanding money to give it back.

Her ultimate goal is to reunite with her father and two sons up north, but for the time being, she believes applying for asylum in Mexico is smarter than trying to break into Trump's United States.

"I'm not going back to Guatemala," the 39-year-old said at the shelter in the southern Mexican city of Tenosique. "I have faith that we'll be able to cross but for now, at least, I'm staying in Mexico."

"We've gone north (to the United States) several times, but every time it's got harder," said del Cid, who was deported from the United States in December. "(Now,) it's better if we travel alone, along new routes."

Irrespective of struggles in Mexico and the hard journey north, all of the migrants were certain they did not want to return home.

"Only death awaits me there," said Samuel. 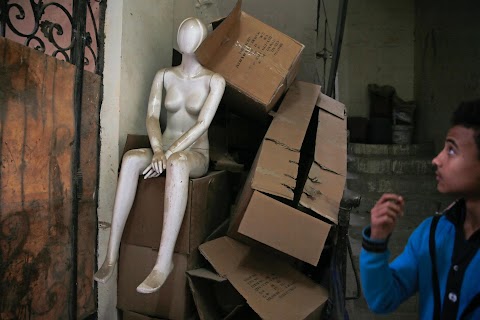