Polish parents Barbara and Edward hold up a photo of their daughter Martyna, who is far from home.

The 26-year-old finished high school in the United States, studied at the London School of Fashion and now lives in London. She is among a large number of Poles who have flown the nest for other countries, in many cases taking the opportunity offered after Poland joined the European Union in 2004 to live and work in western Europe.

"When you are not able to see your parents often, you notice how age works on people."

I remember my mother taking me to the airport on June 10, 1981. In theory, I was leaving for three weeks, but both of us really knew that I would not be coming back. I was 19 at the time and wanted to see a different world, a world beyond the so-called Iron Curtain.

My mother didn’t show too much sadness, but I could see tears in her eyes when she said goodbye to me. I saw her twice in ten years: once after four years, when she visited my new home in Canada, and later in Germany, when the Berlin Wall was coming down.

Our contact was scarce. In those days, it was very difficult to make a call out of Poland, especially after martial law was introduced. Later, when martial law was lifted, it was a bit easier. But even so, back then we only had landlines - no mobile phones, no Internet, no Skype. Only written letters put inside envelopes, with a postage stamp sent from the post office.

It was only when the Soviet Union collapsed, and the so-called “evil empire” ceased to exist, that I was able to see my mother freely. When you are not able to see your parents often, you notice how age works on people.

At the time when I was leaving Poland, no one knew that ten years down the road the world's geo-political situation would change and that eastern European countries would join NATO and later, in 2004, the European Union, allowing many young people to travel freely, without any restrictions or prosecution.

A large number of Polish citizens made the most of the changes, deciding to try their luck abroad. Most of them went to Ireland and Britain, some chose places like Spain, Switzerland, the United States or Australia.

Freedom of movement was finally given to people and was tested by around 2 million Poles. For some of them, it has been an adventure; for some, a job opportunity. But in all cases it has been an experience shared, as it was for my mother, by their parents too. 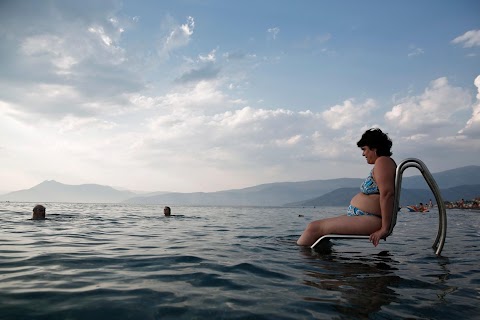 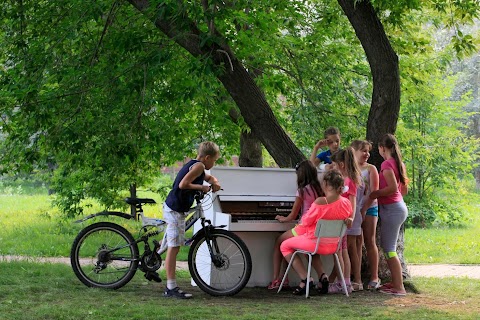 Music in the air