A Syrian filmmaker whose harrowing footage of sarin gas victims in 2013 was seen around the world is using his experience of the attack and conflict to make a drama looking at why people take up arms in a war which began as a peaceful revolution.

Humam Husari's self-financed short film explores the chemical attack near Damascus through the eyes of a rebel fighter who lost his wife and child but was denied time to bury them. Instead, he is called to defend his town from a government offensive. The story is based on real-life events, he said. 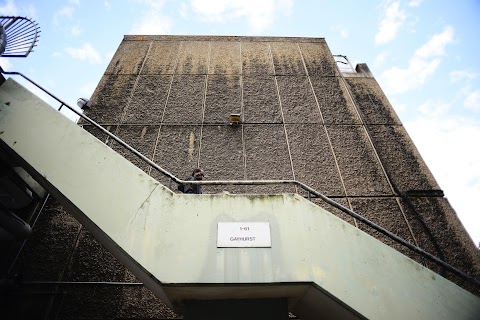 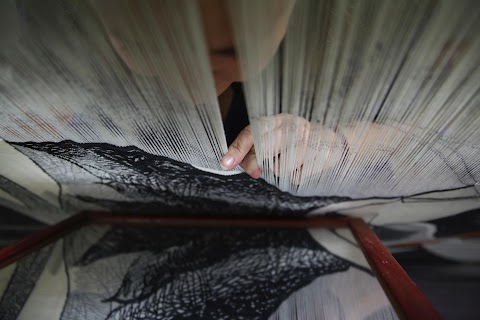