A centuries-old tapestry factory in Spain has come back from the brink of bankruptcy after an injection of public money, a debt restructuring plan and its biggest order in 200 years - a German commission for dozens of tapestries.

The turnaround of the 296-year-old Royal Tapestry Factory in Madrid is a rare bright spot for Spanish companies facing insolvency. Nearly 50,000 businesses have entered administration since the start of the country's economic downturn in 2008.

"I was told this industry wouldn't last beyond tomorrow," said Carbajal who is hoping to retire soon. "It's been 43 years and I'm still here." 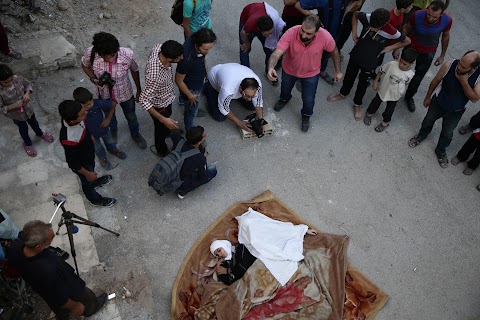 Filming a drama in Damascus 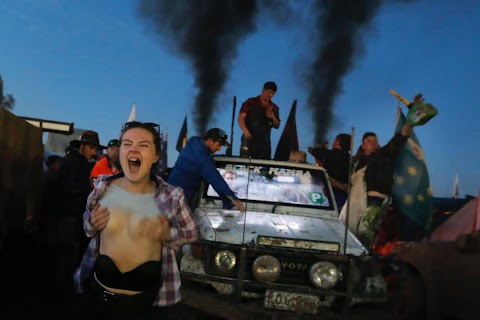