With a gun resting across his shoulders, a man from the native Turkana community of northwestern Kenya heads towards the shores of Lake Turkana, on the border with Ethiopia.

The once plentiful waters of the vast lake are overfished and fierce clashes have broken out in the area, as the Turkana tussle with old rivals, the Ethiopian indigenous Dhaasanac, over dwindling resources.

"The conflict has become ever more fatal as automatic weapons from other regional conflicts seep into the area."

When Simon Choko goes out fishing on Kenya’s lake Turkana, he brings a gun as well as a net.

In the drought-stricken corner of northwestern Kenya, the native Turkana community to which Choko belongs is involved in deadly conflict with rivals from across the border in neighbouring Ethiopia, as the poor populations compete for scarce food.

“I have been a fisherman since I was a boy and I have never experienced such a tense and dangerous period as the one we are living now. Everyone has a gun these days to protect themselves against attacks,” said Choko.

The Turkana are traditionally nomadic pastoralists but they have seen the grass that they need to feed their herds wither in the face of recurring droughts. As conditions change, the Turkana have had to change too, and many have turned to fishing.

The trend began back in the 1960s, following a devastating drought, which wiped out entire herds. As a new source of survival, the government started to introduce communities to fishing in the plentiful waters of the vast and then mostly untouched Lake Turkana.

Authorities gave out fishing nets and resettled affected communities in villages along the shores of the lake. A new economy geared up, although for many it was a way to save money by selling fish in order to eventually restock their lost herds and go back to their pastoralists roots.

But things have changed again. Lake Turkana is overfished, and scarcity of food is fuelling long-standing tensions with Ethiopian indigenous Dhaasanac, who have seen their grazing grounds squeezed by large-scale government agricultural schemes in southern Ethiopia, and who now venture ever deeper into Kenyan territory in search of fish and grass.

The conflict is just one example of clashes that take place between different ethnic groups in various parts of Kenya over cattle-raiding, politics and limited resources.

Here, the Turkana community fishing near Todonyang, close to the Ethiopian border, have formed themselves into a well-organised armed group, as they fear attacks both on the lake and on the shores, where they have set up temporary fishing camps.

Fighting between the communities has a long history, but the conflict has become ever more fatal as automatic weapons from other regional conflicts seep into the area. According to locals, around a dozen Turkana have been killed in clashes since July.

“The Turkana and the Dhaasanac have been enemies for a long time. However, before they used [to] fight with spears and other rudimental weapons,” said Turkana leader Pius Chuchu.

“Then came the single bullet carbines. Now everyone has these modern guns such as AK47 that even young boys can carry and use,” he said. In one particularly bloody incident in 2011, dozens of Turkana were killed in a single cross-border raid in Todonyang.

Although the area is short of basics like grass and ground-water, it contains other resources including oil reserves and massive, newly discovered underground aquifers.

Development of these assets could bring much-needed relief to Turkana County’s 855,000-strong population, which suffers from a poverty rate of 94.3 percent according to a 2012 report by Oxford University’s African Studies Centre.

Choko said he was eager for the opportunities that development could bring, but some Turkana are worried that, as the bounty begins to bear fruit, they might miss out on the benefits.

In October, Turkana protesters halted operations by the company Tullow Oil, marching on exploratory drilling sites and demanding jobs and other benefits. The company said the dispute had been resolved almost two weeks later, after dialogue with the community.

Anthropologist Alberto Salza, who has done extensive work in the area, says that the development of aquifers could lead to big, agricultural schemes that will eat into pasturelands, something that will harm the Turkana’s traditional way of life.

Such agricultural projects in Ethiopia, connected with the construction of a massive dam on the river that feeds Lake Turkana, have already displaced tribes there.

But while Salza sees the threats that development could pose to the Turkana’s old lifestyle, he believes the Turkana will once again have to change.

“Around Lake Turkana, tradition is a killer: if you don’t adapt and change, you die. I’d like to be here to see the “new” Turkana: they have a right to modernity,” he said. 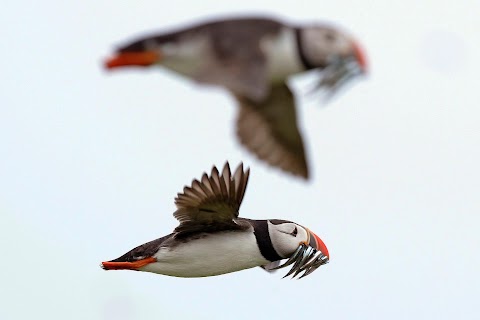 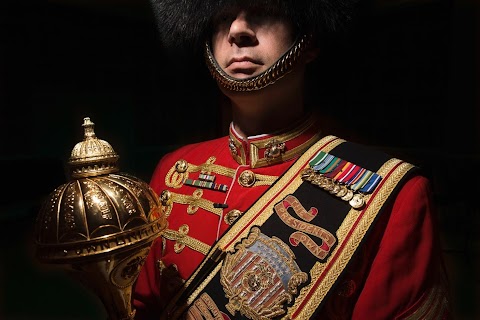