Demonstrators try to break through a line of riot police in Ukraine, where protests have erupted over President Viktor Yanukovich’s decision to abandon a European Union trade pact, and instead seek closer ties with Russia.

Ukraine, an ex-Soviet state that borders four EU countries, has long been caught between East and West. Now, in the wake of Yanukovich’s move towards Moscow, hundreds of thousands of people have flocked to pro-Europe protests. 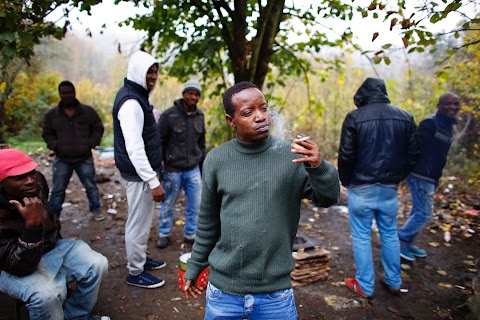 In limbo in the Serbian forest