Actress Carole Ann Leishman performs a skit before a movie screening at the historic Patricia Theatre - the first cinema to open in the small Canadian town of Powell River, and also the last one to stay running.

The Patricia was founded in 1913, switched to a new building in 1928, and is still going today, hosting a wide variety of entertainment, from films to music and vaudeville.

Before: This is what the Patricia Theatre looked like just after it opened up in a new building in late 1928. This structure replaced the original small wooden theatre, which was so flimsy it was known to shake in the wind.
After: Eighty-five years later, the old-fashioned venue is still running.

"Just walking up to the theatre for the first time was like stepping through a rift in time."

As far back as I can remember, history has always fascinated me. Though my specialty as an amateur historian has been military subjects, just about anything that occurred prior to my birth has had my undivided attention.

Recently, while having a coffee with a friend, he mentioned he had been to a town north of Vancouver called Powell River, and he had happened to visit a local movie theatre. He went on to say matter-of-factly, that the theatre had been continuously running since it was built many, many years ago.

“Stop right there,” I said.

“Did you take any pictures of the place?”

Yes he had, and he pulled out his laptop to show me.

Powell River is a small community on the British Columbia Sunshine Coast, accessible only by water.

To get there requires about two hours travel by car and a couple hours crossing on two different ferries from Vancouver.

The town was born around 1910 after a pulp and paper mill was built there beginning in 1908. At one time, the Powell River Company Mill was the largest of its kind in the world, supplying paper to one out of every 25 newspapers around the globe.

In 1913, a small wooden theatre was built in the town to offer the locals entertainment that included silent movies, vaudeville shows and even local boxing matches. The town’s people decided to have a naming contest for the theatre, leaving their suggestions in a ballot box at the company store. A very popular public figure in Canada at the time was Princess Patricia of Connaught, the granddaughter of Queen Victoria. Princess Patricia was living in Canada while her father The Duke of Connaught served as Governor General in Ottawa, Canada’s capital. Thus, the new theatre was named the Patricia.

A new building was constructed in 1928 to replace the original, tall, narrow theatre known to shake and rattle in high wind and which even had bats darting around in the ceiling during performances, forcing the audience to duck and cover their heads.

In July 1928, workers broke ground on the new place. This time, the building was constructed of brick, mortar and stucco. Four months later, on November 6, the new version of the Patricia Theatre opened for business. Eighty-five years later, almost to the day, on a dark and damp evening I showed up there.

Just walking up to the theatre for the first time was like stepping through a rift in time. The inside was another world: mural paintings on the wall, wooden trim and of course the rows of old theatre seats. Across the stage hung the original curtain, still in place. Made to order in Seattle and shipped by boat, one would not have been surprised if Al Jolson himself had stepped out from behind the French velvet to sing a song or two.

My four days observing and photographing life at the Patricia came with some some challenges. The main one was the light. The inside of theatres past and present, even with the house lights on, is a classic case of “available darkness”. Mostly, I shot the whole story on two prime lenses a 50mm f/1.2 and 24mm f/1.4 and I don’t believe I shot any photos beyond the wide-open aperture.

Another issue was the projection room. They still have two original 35mm projectors plus the newly installed digital projector, leaving little room to move, never mind to photograph. I would love to have seen one of the old projectors in operation, but in this day and age, with everything digital, the theatre was forced to buy one.

I was given the opportunity to see the Patricia in full operation, from movies to a vaudeville show and even a Sunday afternoon chamber concert with a grand piano and cello. I even took a break from my photo story to actually sit down and watch an early evening screening of the classic movie Casablanca. Up until then I had never actually seen the movie in its entirety.

Though the Patricia Theatre is probably one of the last of its kind, it is also the last movie theatre in Powell River. Over the years, it has outlived all its competition. Another smaller theatre was built in 1935 and operated until it closed in the 1960s. Over the years, Powell River has had two drive-in theatres and two full sized 35mm projection cinemas but they are all gone now. The closest movie theatres these days are south in the town of Sechelt or on Vancouver Island in the city of Courtney, both places an hour’s ferry ride away. The Patricia was the first theatre built and is now the last. 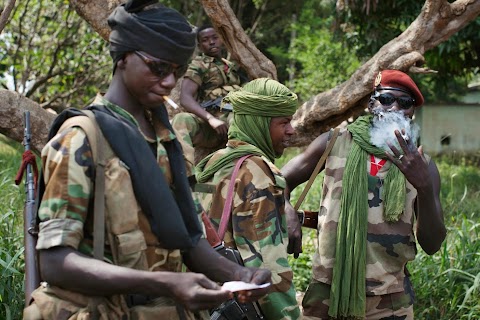 A descent into chaos 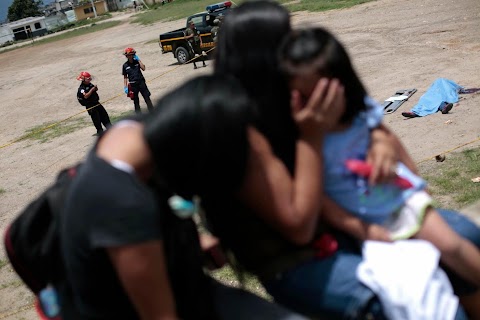