When the roof of a coal mine collapsed in the Georgian town of Tkibuli in July, killing four miners and injuring six, the small town was plunged into grief. Not for the first time.

In fact, just three months previously in April in an accident at the same pit, six miners were killed and three injured.

Some think the deadly mine should be shut down.

"Agricultural farms should be built around the city. That would be an alternative to the mine," said 16-year-old Luka Bakradze. 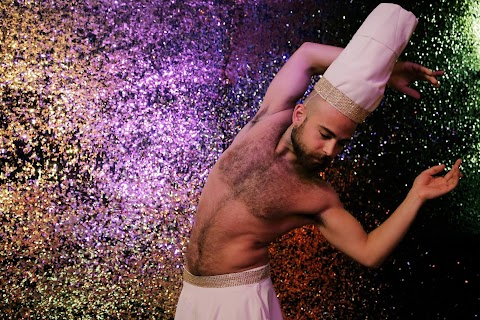 With clubs and churches, Berlin becomes home for migrants 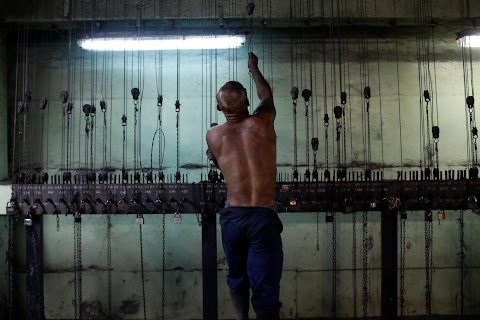 Farewell to coal: a Polish city wakes up and smells the blossom