A sumo wrestler hoists his opponent in the air during the "Honozumo" ceremonial sumo tournament at the Yasukuni Shrine in Tokyo.

Sumo's history stretches back about 1,500 years with roots in a religious ritual conducted in Shinto shrines along with prayers for abundant harvests. Victory is achieved when one wrestler either pushes his opponent out of the ring (dohyo) or topples him. 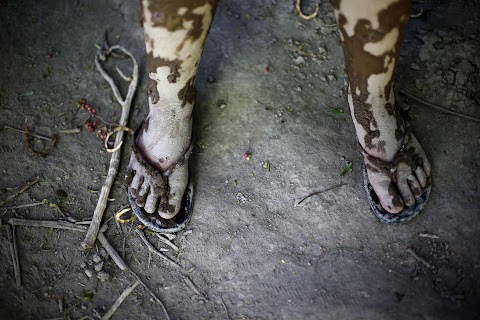 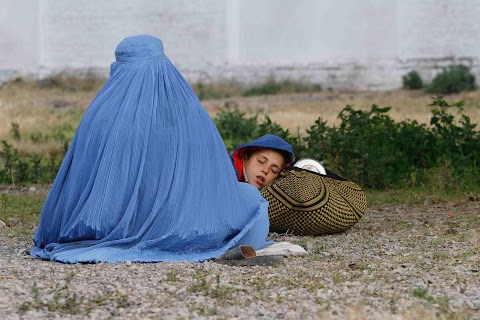