Some 2,000 young women with smart clothes and high heels flocked to a basketball court in downtown Shanghai, where China Eastern Airlines was recruiting air hostesses.

"The judges told the girls to walk around, and they paraded up and down like models."

China is still not an open country, and big Chinese companies often don’t like to be covered by international media. So when the chance came up to photograph a drive by China Eastern Airlines to recruit air hostesses, I jumped at it.

Working for an airline is a prestigious job in China. So perhaps it was no surprise that 2,000 hopeful young women came to the event, held in a basketball court in downtown Shanghai.

I got to the job fair punctually at 9am, and when I arrived I saw a queue of beautiful girls had already formed. Some of them had been waiting in line for two hours already. This was a competitive event.

Many of the girls were students, around 21 or 22 years old. Some of them seemed to know each other from class or university, and they chatted as they waited outside.

I spoke to one of them, and she told me that she knew it would be really difficult to get a job as an air hostess, but she wanted to give it a shot. If I don’t get it now, maybe I’ll try again next time, she told me.

The girl I spoke to said that it was hard to find a job in China now, and this was a really great opportunity, which was why so many people wanted to apply.

I watched the girls as they changed their shoes, and applied their make-up – that seemed very important to the judges.

Eventually, the young women were sent in groups of ten to see the panel of interviewers from the airline. But the judges didn’t seem interested in asking the girls much about their experience. A few simple questions – Where do you come from? How old are you? Where do you go to university? – and that was all they wanted to know.

It seemed that the real key to getting this job was looks. After asking their questions, the judges told the girls to walk around, and they paraded up and down like models, showing off their bodies. After all that queuing, each interview only lasted about five minutes.

Not all of the girls will have been given the job they hoped for – of the 2000 attendees, only 800 will be picked. But maybe, like the girl I spoke to, even if they don’t make it, they will want to come back and try again next time. 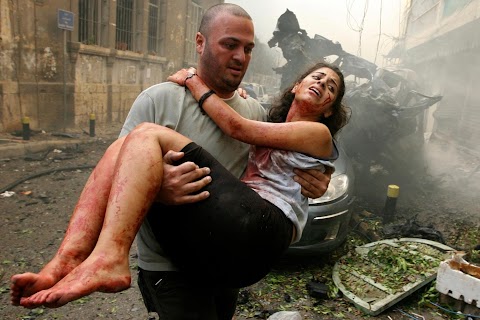 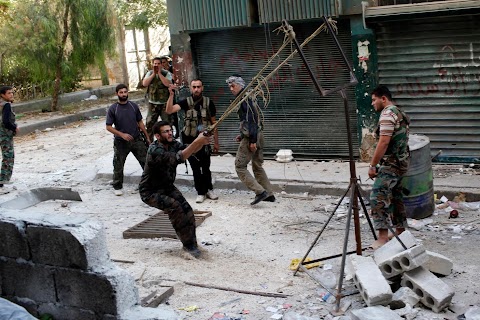