These cows floating across the picturesque German lake Koenigssee are taking part in a special tradition: every year, before the winter season approaches, Bavarian farmers drive their cattle down from the Alpine meadows where they graze in the summer months to a narrow valley, which for some can only be reached by boat.

"On this foggy, chilly, dark morning, I was happy that we didn’t have to row."

October 3rd was a day that most of my colleagues spent covering the annual celebrations for the Day of German Unity. But this year, I had the opportunity to do something different. I witnessed instead a Bavarian tradition – the so-called “Almabtrieb”, which takes place on lake Koenigssee, in one of the most beautiful regions of southern Germany.

The “Almabtrieb” happens at the end of the summer season, when farmers move their herds down from the Alps into winter pastures. The grazing areas in the mountains are often in remote spots only accessible by foot or – like the Koenigssee trail – by boat.

To witness this event, we met our guide before dawn and boarded an electric boat to travel to the far end of the lake, where farmers were supposed to arrive with their herds.

The lake is known for its clear water – it is advertised as the cleanest lake in Germany. For this reason, only electricity-powered passenger ships, rowing and pedal boats are allowed on its waters. On this foggy, chilly, dark morning, I was happy that we didn’t have to row. The hot tea from our captain kept everybody warm and awake.

After a 45-minute ride, the sun came out and we were able to see the beauty of the national park. Our captain stopped, brought out a trumpet and demonstrated the famous Koenigssee echo. The lake is surrounded by steep, narrow rock walls, so sound creates an echo that can be bounced back up to seven times – very impressive.

After another 30 minutes of cruising, accompanied by the sound of waterfowl and the purr of our boat engine, we came to the spot where two farmers were supposed to arrive with their herds and then load them onto a float supported by two boats.

We could hear the cowbells as the first farmer came around the corner with his animals. It was an impressive feat for the herdsmen to push his cattle, which weigh 200-400 kg (440-880 lbs), onto the boat.

Traditionally, if the whole herd survives the summer, the cows are covered with flowers. This time, however, the farmer had lost some of his animals so the herd arrived unadorned at the village where, by that time, hundreds of tourists were waiting for them.

After this journey, perhaps the cows are already looking forward to next spring, when they will be back in their “quiet” shelter. 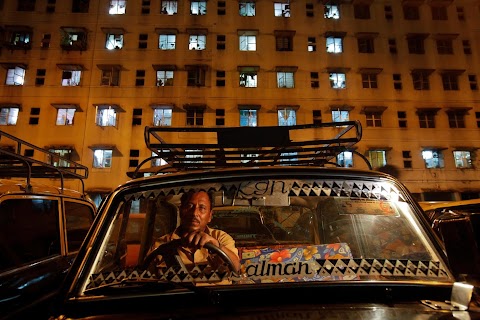 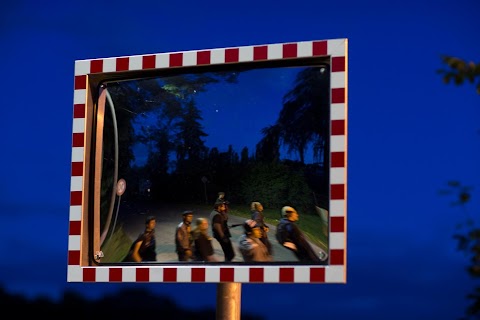