Money is flooding into Macau. The southern Chinese enclave is the only place where Chinese can legally gamble, and its expanding casinos have fuelled a massive economic boom.

But not all its residents believe the wealth is being spent wisely. Many complain of a lack of social infrastructure in the region, where there are more than four times as many gambling tables per 1,000 residents as hospital beds.

Inside, bathroom tiles are stained and paint peels off the walls along the corridors where patients queue to be examined by busy medical staff. The hospital, built in the 1980s, serves the former Portuguese colony's more than half a million residents.

A new hospital is planned, but won't open until 2019. By then, Macau is expected to have added another six glitzy casinos to the three dozen that already make it the world's betting capital, as Las Vegas mogul Steve Wynn and others continue to bet on the only place where Chinese can legally gamble.

Life in Macau, a southern Chinese enclave one third of the size of Manhattan, is geared to gambling, which brings in revenue of more than $33 billion and accounts for more than 40 percent of GDP. There are more than four times as many gambling tables per 1,000 residents than hospital beds.

To many who live in what is both the world's most densely populated territory and fastest growing economy, the priorities are all wrong.

"It's unacceptable. These facilities are a joke. This is the main hospital in Macau," said Simon, who has lived in the enclave for five years and works in the hotel industry.

Macau last year attracted 28 million visitors - more than the population of Australia - and while the gambling industry has boosted general living standards over the past decade, residents say the development of social infrastructure, including healthcare and transport, has lagged behind.

A fleet of nearly 2,400 brightly coloured casino buses shuttles visitors who commute en masse, stretching Macau's overburdened transport network, causing gridlocked streets and an increase in traffic accidents. This month, one Macau legislator pressed for a limit on the number of shuttle buses. A driverless light rail transit network is in the works, but isn't expected to be up and running until at least 2015.

Property prices have risen by half since last year, industry data show, and surging food prices mean daily groceries for Macau locals cost close to double what people pay in Hong Kong, the international financial hub an hour's ferry-ride away.

Thousands of Macau residents have taken to the streets this month to call for more welfare measures, more public housing and more action to check inflation. Macau does also have a private hospital, a university hospital and several health clinics.

Juliet Risdon, director at JML Property in Macau, said that despite new housing supply such as the 19,000 subsidised home-ownership and social housing units due to be ready by the end of the year, overall new property supply was relatively short.

"I think it's very disappointing as a long-term resident of Macau, for my friends and colleagues here, that they are continually in a position where they cannot buy property," she said.

Macau's transition from tranquil fishing village to casino boomtown has seen dependence on the gambling industry grow despite the government's efforts at diversification, said Jose Pereira Coutinho, a Portuguese legislator in Macau who heads the Civil Servants Association.

"There is no diversification of industry. We are too much dependable on gambling, so if something happens in mainland China, something bad, like SARS (Severe Acute Respiratory Syndrome) and people stop coming over to Macau, then the economy is in a mess," he said. 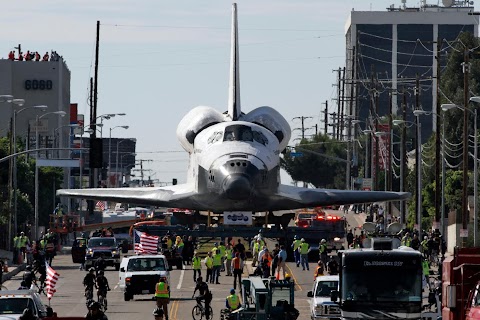 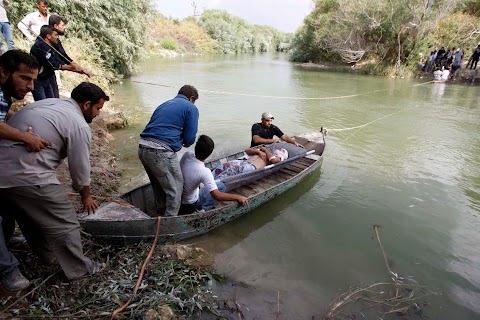 Ferried away from fighting in Syria