Vicente Piratapuia, 69, of the Piratapuia tribe (pictured below), had a high fever and could hardly breathe, but he refused to leave his home on the outskirts of the Amazon rainforest's biggest city.

When Brazil's health minister visited Manaus this week, Vanda and two of her friends greeted him with a protest outside the city's main hospital, demanding medical attention for indigenous people.

She and two other women wore masks made by her mother, emblazoned with the phrase "Indigenous Lives Matter."

The demonstration prompted a meeting with Sesai head Robson Santos da Silva, who said a field hospital in Manaus promised by the federal government would have a wing for indigenous patients with the coronavirus.

However, a ministry spokesman said construction of the field hospital would have to wait while the government focuses first on expanding existing facilities in Manaus. 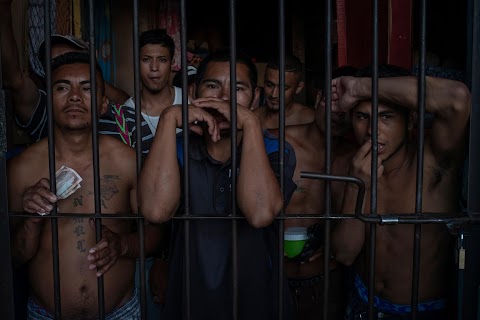 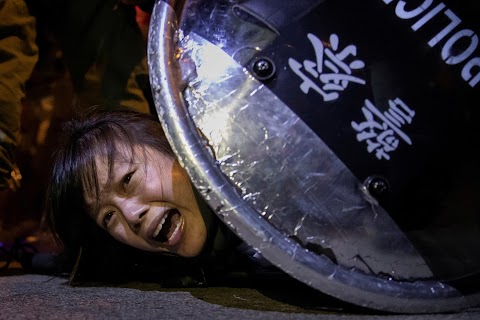