A man has his face doused with milk to counter the effects of an eye irritant used by security forces against protesters in Ferguson.

For over a week the the city of Ferguson has been the scene of demonstrations that have raised questions about the state of U.S. race relations after the fatal shooting of an unarmed black teenager by a white policeman.

Wearing a veil in Britain 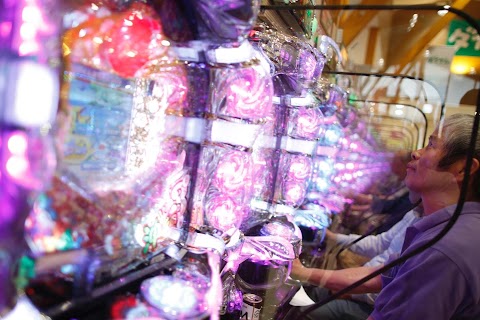