Jazmine Raygoza, 18, who weighed almost 300 lbs a year ago, has lost 87 pounds in 15 months after bariatric surgery. She now weighs 223 lbs.

As part of her new regime she works out at the Sound Mind and Body fitness center at the John F. Kennedy high school where she is a student.

Before: Veronica (left) and her daughter Jazmine in their backyard before Jazmine had bariatic surgery.
After: Veronica and Jazmine a year after they both had surgery.

"Jazmine had to get through her last year of high school while adapting to the changes."

In the summer of 2011, as a chapter in a broader two-year project on obesity in America, I started a photo story on an almost 300 pound teenager who was planning bariatric surgery as a last resort to lose weight.

When a photojournalist starts a project like this there is always a lot of doubt. How much time will it take? Over how long a period and with how many visits. Will the subjects (and their friends and families) get tired of having me around? Will they cooperate in giving me the access I need? Since it’s a medical story will the hospital and doctors involved cooperate too? And most importantly will the time investment from both my subjects and me produce quality images that convey a compelling story?

After bariatric surgeon Dr. Michael Snyder told me he had a candidate for the project I was introduced to Jazmine Raygoza. Just 17-years-old at the time she was preparing to have a lap-band placed, a highly controversial procedure for a teenager.

I first met her at the psychiatric evaluation young bariatric patients go through and was surprised to learn at that meeting her mother Veronica had just had gastric bypass surgery two months earlier. Now I had an even more interesting story to tell than I planned on.

Last week I shot what will probably be my last picture of the two. Fifteen months after starting the story mom Veronica has lost 73 pounds and daughter Jazmine has lost 87. I myself lost 30 pounds (with no surgery,) just because when I thought of making my normal McDonald’s run I remembered the brave Raygoza women and got a salad somewhere instead.

But this story was about much more than numbers on a scale. It was about how bariatric surgery, while very helpful for many people, is no quick fix.

While it’s hard enough for an adult to handle, Jazmine had to get through her last year of high school while adapting to the changes. She started a fitness club at school to get some built-in positive peer pressure.

At prom she was still heavier than most of her classmates but had a lot more confidence than the year before and at her graduation she looked a lot more like the rest of the kids crossing the stage.

One of the downsides was when she lost weight too fast (common in the procedure) she started developing kidney stones and had to have her gall bladder removed as a result. Eating tiny portions of food, forcing herself to go to the gym regularly and enduring some jealous (now former) friends along the way wasn’t easy to take either.

Jazmine’s goal is to lose about another 20 pounds and it seems this may be the toughest – the excess skin that hangs off her now. So even though I won’t be documenting it she still has plenty of changes to go through.

The reality is, if she wants to stay trim, she will probably need to eat those tiny portions of food for the rest of her life, hence the controversy in teens getting the procedure. Many professionals believe that such a decision with life-long consequences can’t be properly made by someone so young.

But for now Jazmine and her mother are both enjoying a new “joie de vivre” and have no regrets. They have more energy, are healthier, have more self-esteem and self-confidence and they both say they really like being able to stay on high heels all night! 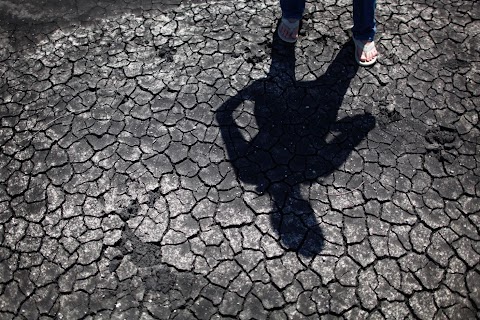 The fight against coal seam gas 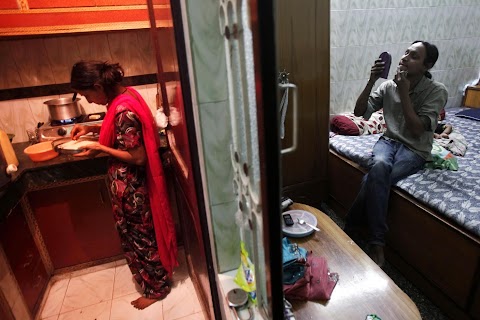