A normal family scene: a father sits on the bed next to his child as his wife prepares a meal. But every day this man swaps his trousers and shirt for female clothes and becomes who he really is - a woman named Seema.

Seema is a male-to-female transgender or "hijra" and by night she earns money as a sex worker. She is one of hundreds of thousands of transgenders in India who are often abused or forced into prostitution.

Before: Seema, wearing male clothes, poses inside the office of a local NGO that supports sexual minorities.
After: Transformed, Seema throws a scarf around her head after putting on women's clothes.

Seema, a husband and father of two, gets ready for another night of work on the streets of the Indian capital, placing two halves of a yellow sponge ball into empty bra cups.

The 33-year-old then plucks out the stubble on his chin, applies foundation from a pink, heart-shaped make-up box and combs his chin-length black hair in front of a large mirror.

Seema is transgender, one of hundreds of thousands in conservative India who are ostracised, often abused and forced into prostitution due to a lack of legal recognition.

"It's necessary for me to do sex work because I have to look after my family," Seema said, adjusting a deep red scarf. "Nobody does it of their own wish. We have sex because we have no other choice."

Male-to-female transgenders, also known as "hijras", have a long history in South Asia, experts say. The Sanskrit texts of the Kama Sutra, written between 300 and 400 B.C., refer to a "third sex". During the Mughal empire in the 16th and 17th centuries, castrated hijras - or eunuchs - were respected and considered close confidants of emperors, and were often employed as royal servants and bodyguards.

But despite acceptance centuries ago, hijras today live on the fringes of Indian society and face discrimination in jobs and services such as health and education.

"I think things are different today because of the kind of laws that were introduced to India when the British came. The whole concept of unnatural and natural was defined in our law," said gay rights activist Anjali Gopalan.

Many hijras are now sex workers or move around in organised groups, begging or demanding money from families celebrating the birth of a child or a marriage. They threaten to curse the happy new couple or the newborn if they do not pay up.

Many Indians fear a hijra's curse, which is said to bring infertility or bad luck.

But transgenders are the biggest victims, say activists.

Hate crimes against the community are common yet few are reported, partly due to a lack of sensitivity by authorities such as the police.

In May 2012, an activist fighting for transgender rights had his throat slashed in the southern state of Kerala. The previous month, in neighbouring Tamil Nadu state, a 42-year-old transgender was strangled to death with a rope.

By day, in a cramped one-room home in west Delhi, Seema is known by her male birth name Hardeep and is a loving father of a one and six-year-old who call her "daddy".

As night falls, she goes to a local charity to paint her face and transform into Seema, who sells herself on the street under a busy city flyover.

Within 15 minutes, a black car pulls up and she is whisked away before returning to serve another client - this time a man on a motorbike in a dark shirt and light blue jeans.

The job comes with many risks.

In 2009, Seema was raped by a policeman inside a roadside booth, and she is now HIV positive.

"First and foremost, they are vulnerable to HIV/AIDS. Due to their job, they get beaten up left, right and centre almost everyday," said Abhina Aher from the India HIV/AIDS Alliance.

According to the India's National AIDS Control Organisation (NACO), HIV prevalence amongst transgenders is 20 times higher than the general population.

Activists say some progress is being made in lifting discrimination. Three years ago, the British-era law banning gay sex was overturned. In Tamil Nadu, pensions, free sex "re-assignment" surgery and university scholarships are now offered.

But hijras like Seema believe more needs to be done.

"If the government wants to help, they should do some sensitisation with people so that they don't discriminate," said Seema.

"We are also human beings. It's not my choice God made me this way. I can't help it." 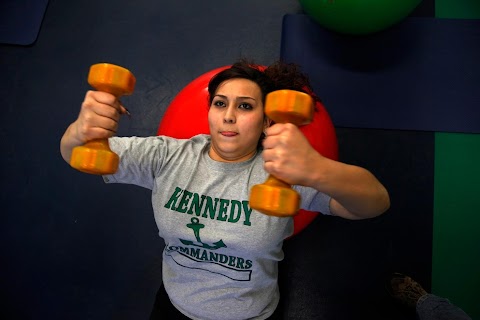 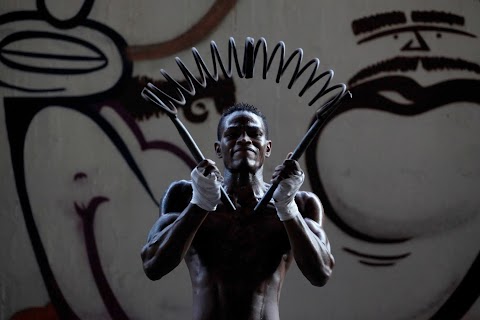