Across the Horn of Africa, millions have been hit by the severe El Nino-related drought. In Somaliland and the neighbouring, also semi-autonomous, Puntland region, 1.7 million people in are in need of aid, according to the United Nations.

Outside the town of Qol Ujeed, animal carcasses scatter the dry bushland landscape, one of them a scrawny camel.

"Not even the hyenas will come and eat it at night, there is so little meat on it," said an elderly man who had owned the animal.

Land of the Strays 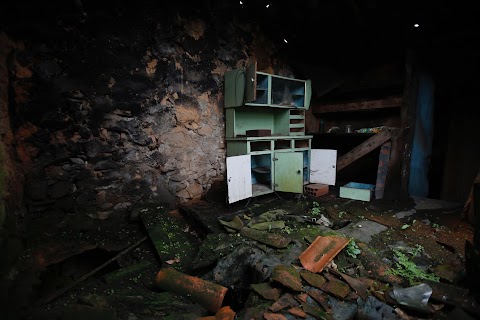