"Like stained glass artwork” are the lives of Vietnamese orphans, said Pu Lani Carlson, birth name Duong thi Kim Lan. “It is not until time allows perspective and light shining through that one can see the beauty in the broken places.”

Carlson, who holds a picture of herself as a baby in Saigon, is one of more than 2,500 Vietnamese orphans evacuated from Vietnam during the last days of the war in April 1975 in "Operation Babylift.” She was adopted into a home near Detroit, Michigan. Returning to her native Vietnam three times in the past decade, she has adopted an orphan girl into her own family.

"Was it all just regret and shame, sadness and loss?"

I was 13 when Saigon fell to the Viet Cong in 1975, and pretty much everything I can remember about the war concerned death and horror, loss, shame and tragedy. The war hit close to home and family, and as a national drama played out on television before everyone’s eyes.

When I got the assignment to mark the 40th anniversary of the end of the Vietnam War, I was at a loss to start with. There have been so many images created in the U.S. related to that horrible conflict, the war of my childhood: veterans, memorials, recovering wounded, the horror of post-traumatic stress disorder, milestones and memories, parades and movies.

How could I focus on living or survival, something positive and humanitarian? Was it all just regret and shame, sadness and loss? That’s when I discovered the story of April 1975’s “Operation Babylift”.

As the Communist North Vietnamese army bore down on what was then Saigon, the capital of South Vietnam, it became clear that it was only a matter of time before the city fell to the Viet Cong.

Meanwhile thousands upon thousands of war orphans were in orphanages in Saigon and throughout South East Asia, many of them “Amerasian” children of American servicemen and Vietnamese women. International adoption and relief organizations were working to get these children to adoptive families overseas but with limited success. Something had to be done.

On April 3 1975, with the fall of Saigon only weeks away, U.S. President Gerald Ford authorized $2 million to airlift Vietnamese orphans to safety. The first scheduled flight was a U.S. Military C-5A Galaxy cargo plane from Clark Air Base in the Philippines. Filled with orphans, volunteers and U.S. military personnel, the plane left Tan Son Nhut Airport on April 4.

Shortly afterwards, the aircraft’s rear doors malfunctioned and it crashed to earth in a rice paddy. About half of the more than 320 passengers died, children and crew among them. But most of the surviving orphans eventually made it out of Vietnam.

Despite its tragic beginnings, in the following weeks “Operation Babylift” flew over 2,500 children orphans to safety worldwide, many to the United States. The final flight on April 25, 1975 was just three days before the complete evacuation of American personnel in Vietnam, the effective end of the war.

Forty years later I decided to attempt a series of portraits of some of these former children of war, scheduled to come together for an anniversary. Saved and brought into loving families in the U.S., a document of Americans with a common Vietnamese orphan history, and the shared experience of survival. Lana Noone, who adopted Vietnamese orphans and founded the website Vietnam Babylift, which aims to connect former orphans and their families with veterans involved with the mission, helped me.

I went to an “Operation Babylift” 40th anniversary event held event in Holmdel, New Jersey on April 25, attended by about 20 adoptees. I took along a portable strobe light and large soft box diffuser hoping that many would allow me to take their portrait and hear their story.

I don’t normally use strobe lights and almost exclusively rely on available light for my pictures. But here I felt that by using an artificial light source for most of my images I could capture my subjects more uniformly and hopefully create something of a common visual thread connecting the portraits, reflecting perhaps how the Babylift orphans are connected to each other.

I invited the adoptees to sit for portraits and a short interview. Some agreed to be photographed and tell me their story, and what they knew of their evacuation in “Babylift”; some simply preferred not to.

What I hope emerged is a visual and written sense of just who these people are. A look at children of war now in middle age that were literally snatched from the horrors of war and flown away 40 years ago: a small document of hope and life amidst a shared history of grief and death. 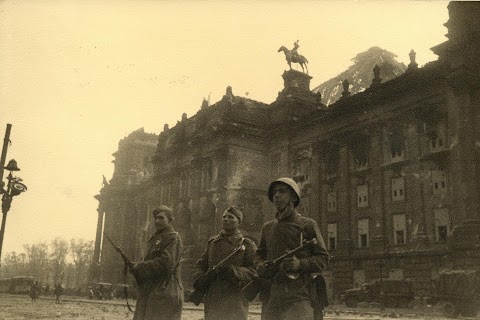 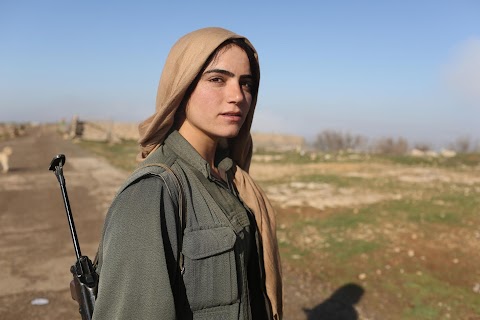